Hollyoaks 20/4 - Lindsey tells Kim to meet her with money 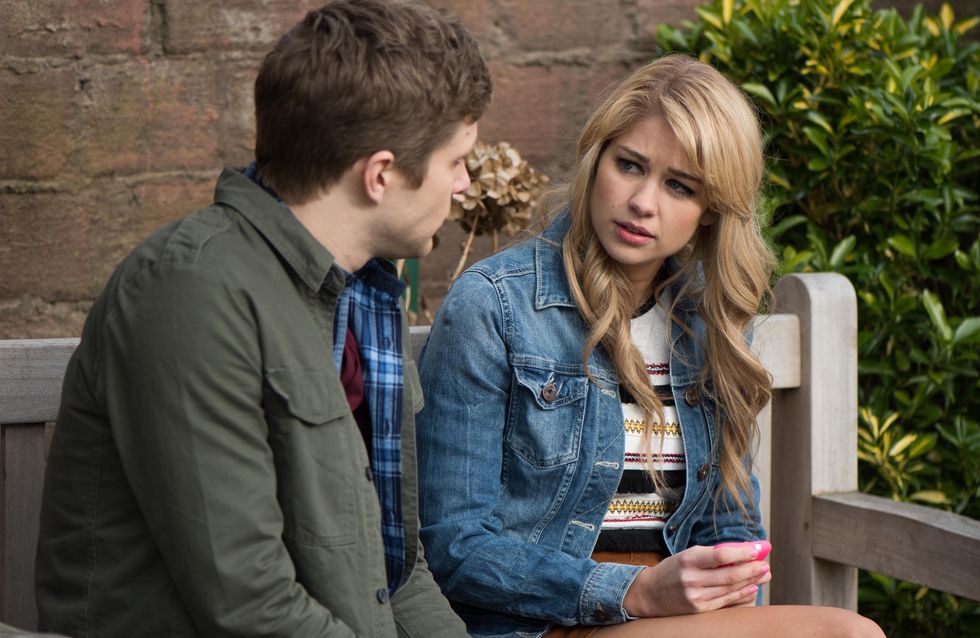 Lindsey tells Kim to meet her with money. After some words from Esther, Kim decides to tell the police. Nathan wants Cleo to face justice and nearly breaks down the McQueen’s door trying to get to her.Meanwhile, Cleo has run straight into Pete’s arms. She’s furious when she sees Nathan and Holly looking cosy and decides to tell the truth about who was driving the night Rachel died. Myra and Celine decide to have a boozy girls night in to put a smile on Cleo’s face. ​

Leela has already got two customers for her cleaning business – The Dog and Simone and is persuaded to let Ste help her. However, he’s got ulterior motives and lets Harry into The Dog flat to have a shower. Leela asks Ste to do the Loveday’s flat on his own. He knows they’re away over-night so when he gets a call from Amy asking him to look after the kids, he decides to stay the night in the Loveday’s flat.

Freddie tells Marnie that he wants her, not Ellie. He leans in for a kiss. 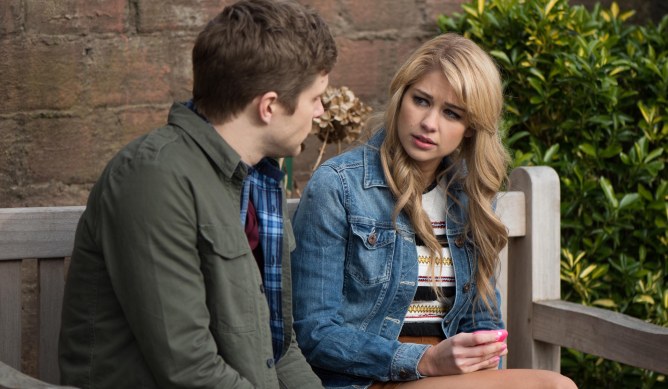