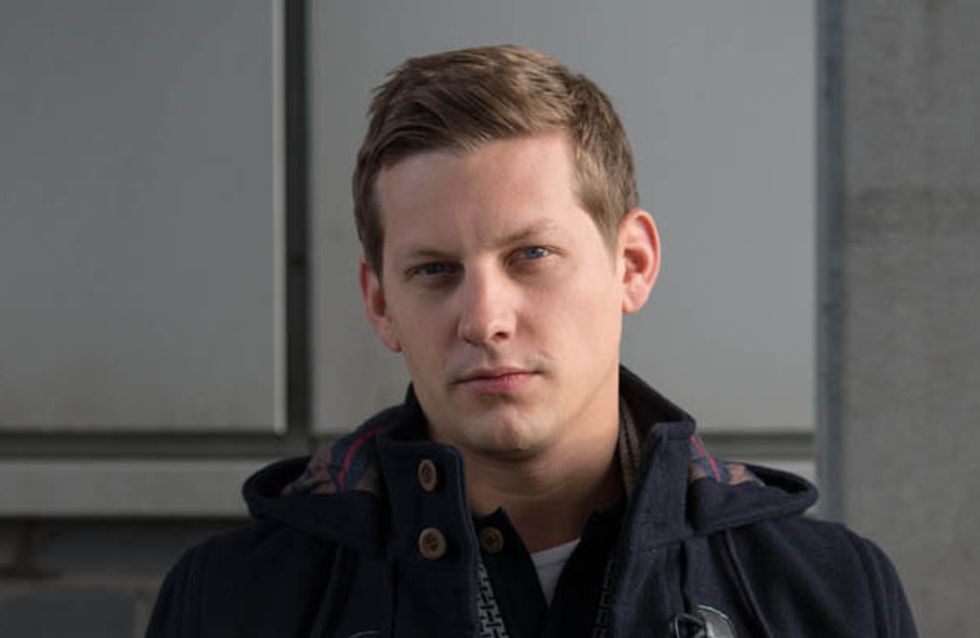 John Paul is faced with the dilemma of saving rapist Finn or letting him die.

Dennis’ situation goes from bad to worse as he is thrown out of a strip club that Dodger takes him to in an effort to cheer him up, having ended up in a stripper's dressing room. But could there be an unexpected light at the end of the tunnel?

How will Darren’s date with Leela go? We'll give you a hint - not well!

And Sinead is terrified for her daughter as she rushes baby Katy into hospital but Diane and Freddie are shocked to hear that Sinead's making the whole thing up for attention. 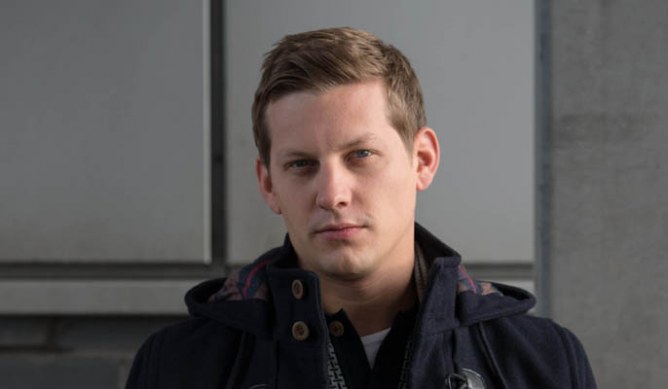