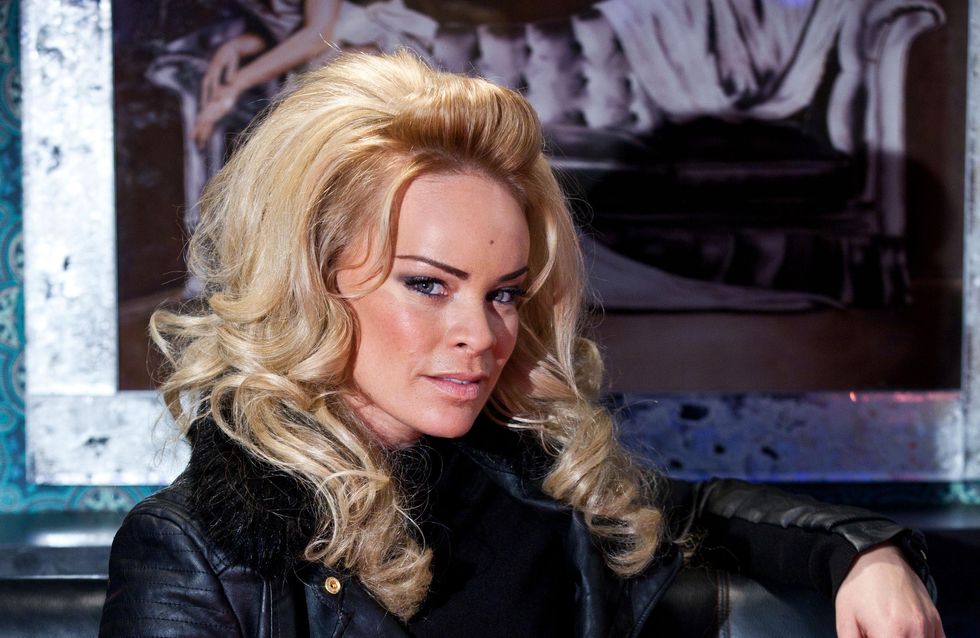 Warren confronts Grace about the note but eventually believes it wasn’t from her and they sleep together, but who has posted the note? He gets a threatening text. Meanwhile, Sienna collapses in pain and is rushed to hospital.

Hunter covers Prince’s shift at The Dog but witnesses Mac’s aggressive side when he threatens Harry. Neeta doesn’t believe Hunter but later, Mac offers Hunter a job and he accepts.

Prince buys Lily a necklace with his window cleaning money. He heads over to Tony and Diane’s flat and walks in as Lily is trying on the necklace. She runs away when she realises her scar is visible.