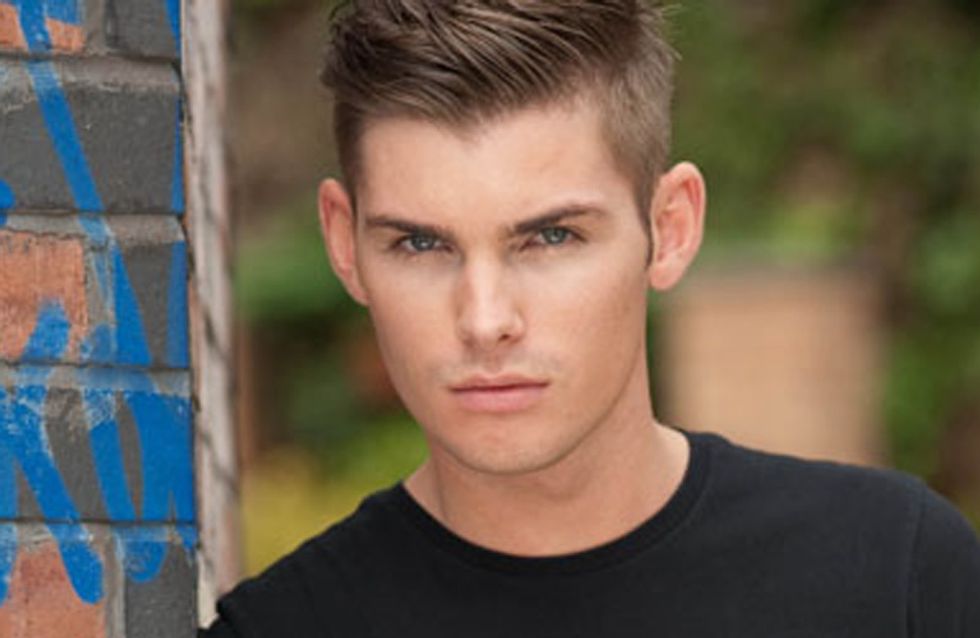 Ste has spent the night asleep outside in the freezing cold after another binge. Ziggy and Celine find him and rush him to hospital. Celine tells Tegan that if Ste doesn’t start looking after himself, he could die… Tegan is heartbroken when Ste confesses that he hasn’t been taking his medication – she can’t lose anyone else. Harry is alarmed to see how ill Ste looks and makes Ste promise not to take drugs again. Ste promises as long as they can be together. Angry Tony interrupts their moment but Harry wants to be with Ste and introduces his dad to his “boyfriend” but later, Ste’s arrested and Harry has to walk away.

Reenie gets a letter from Derek’s solicitor asking her to go to a will reading; she panics when Porsche gets one too. Meanwhile, Lockie wants to get Porsche back and later, Porsche finds the ripped up letter from Derek’s solicitor.
Cameron and Celine make up. Cameron is delighted when he finds a Christmas card from Peri that has been hand delivered.

At The Dog, Celine and Tegan are on their work night out when Ziggy dressed as Santa turns up. He tells Tegan how much he loves her, but she wants nothing to do with him after finding him with Ellie.