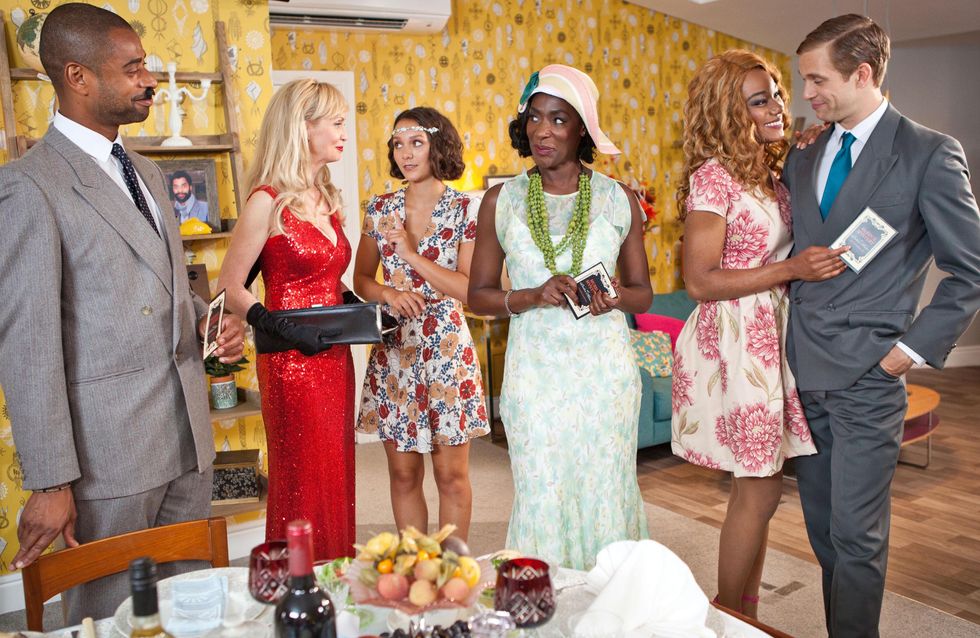 Simone organises a murder mystery night and invites the Nightingales. Nathan, Marnie and Cleo arrive at the Lovedays in fancy dress and begin the entertainment. However, the whole evening descends into chaos.

Esther threatens Jack that she’s going to speak to Frankie but they’re being watched by newcomer, Eva who is out for revenge.

Ste is confused about why Leah doesn’t want to be there. Cindy is put on the spot when Dirk’s nephew, Nick turns up to stay.​​ 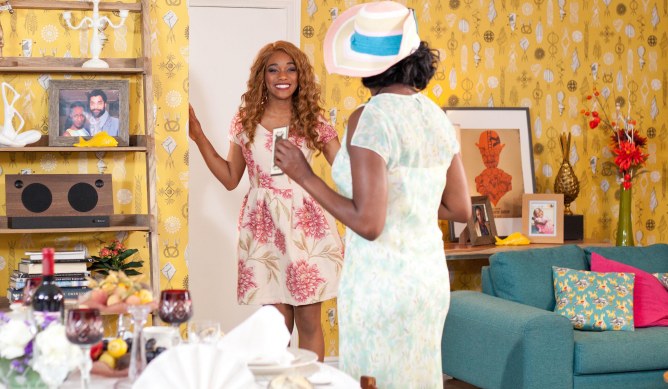