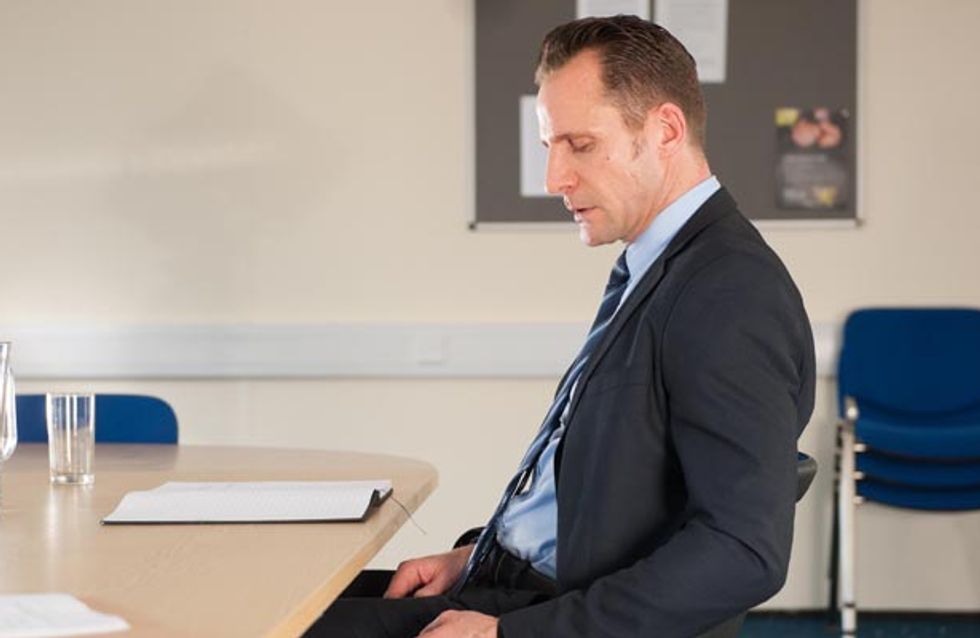 Ste and Sinead bring baby Hay back to the flat and Sinead is worried for Ste when she finds out that he’s broken up with John Paul. Ste reassures her that he’s got everything he needs and Sinead loves her new family unit.
Nancy comforts a numb Maxine when Patrick collects his daughter after winning full custody. Darren reassures Joe that no one will find the gun, knowing Patrick could reveal the truth at any moment. Nancy returns from the shops and Maxine is missing. At the police station, Darren is alarmed when he overhears that a woman is about to jump from the church turret. Darren arrives to find Maxine poised at the top of the turret. Elsewhere, Theresa is struggling to accept that Patrick deserves custody of Minnie.

Zack, Holly, Cleo and Harry decide to have a ‘party in the park’ but when Zack goes to Price Slice to get some supplies, he spots his mum surrounded by boxes and photos and knows exactly what she’s up to. They argue and Simone slaps her son. 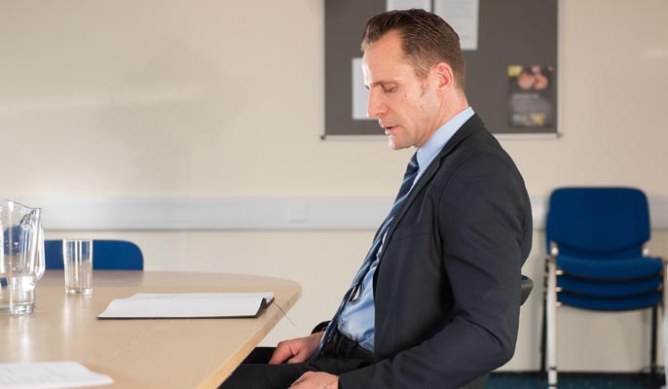