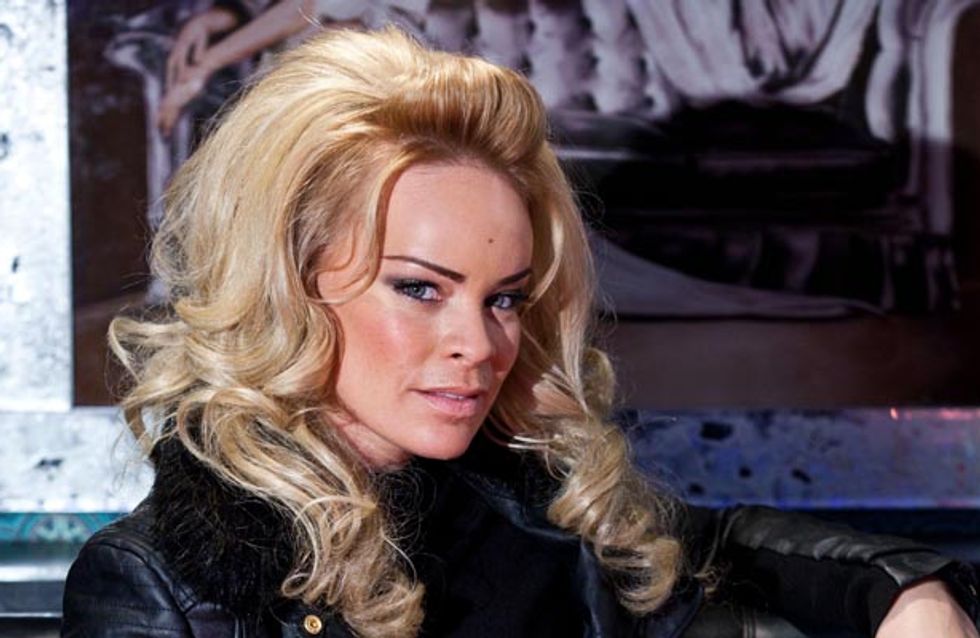 Grace is mortified about her latest fling with Kim.

Kim blurts out her true feelings to Grace, just as Esther arrives. Kim back tracks and tells Esther she was referring to their relationship and Esther gets the wrong end of the stick – thinking Kim is proposing. Grace realises how much power Kim has over Esther and pretends she’s in love with Kim to keep her sweet.

Tony visits Tegan again but Rose is asleep so Tegan offers to go for a drink with him. Tony gets a text from someone saying his car has been clamped so leaves a disappointed Tegan at the bar. When he finds out the text is a hoax he immediately accuses Diane of sabotage but she denies it.

Ste is infuriated by Scott and tells him that he and Sinead are moving back to Diane’s flat without him. Scott is furious and begins to plot revenge.

Cindy is disheartened by the lack of interest in her book and quizzes embarrassed Jason on what he thinks. Holly realises the messages from Zoe are not being sent from Switzerland, but from nearby…