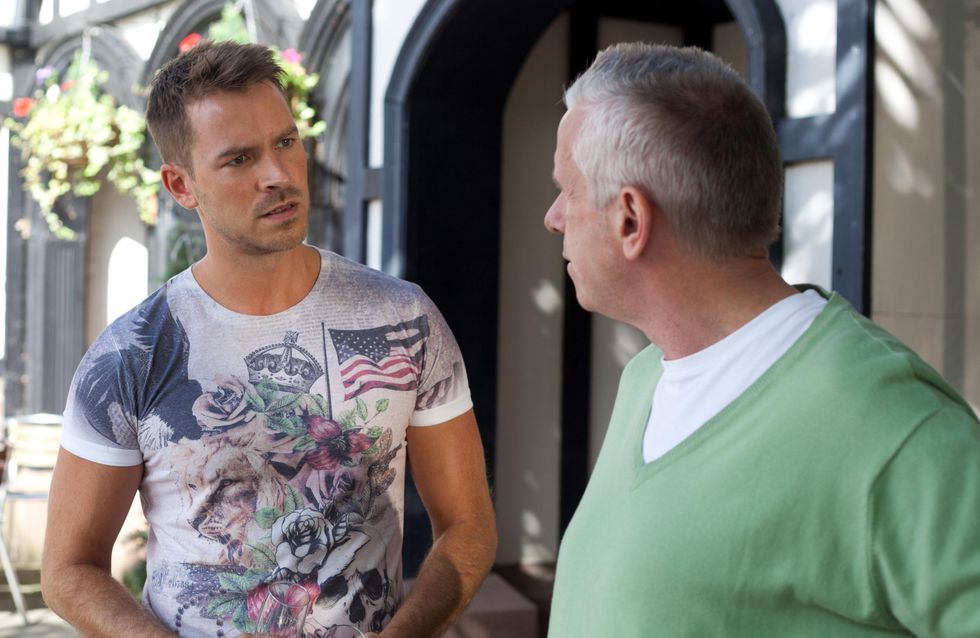 Diane and Tony are excited for the day ahead, hoping everything will be perfect. Tegan tells Diane in a heart-breaking speech that she’s ripped her family apart by keeping her away from Rose.

Kim is on edge and tells Tegan and Celine they should back each other up. Kim is concerned by Lindsey’s frantic state following the latest news about Freddie and tells her she’d do anything for her… Grace catches up with a panicked Kim, who tries to tell Grace about the terrible things she’s done. The Gloved Hand enters the room of their third victim of the week.

Esther is surprised to hear that Grace is helping the police. Grace tries to convince Esther to give her another chance to be a mum to Curtis.

Jack is hiding something from Darren. Darren’s curious when his dad starts giving away free drinks and Jack is forced to tell him that their debts have spiralled out of control and he’s sold the pub. 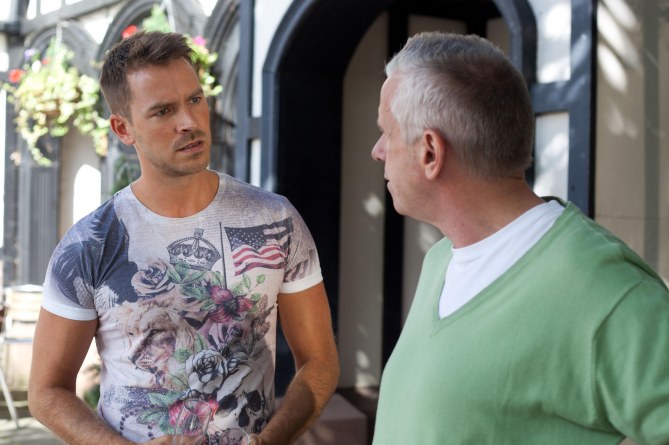