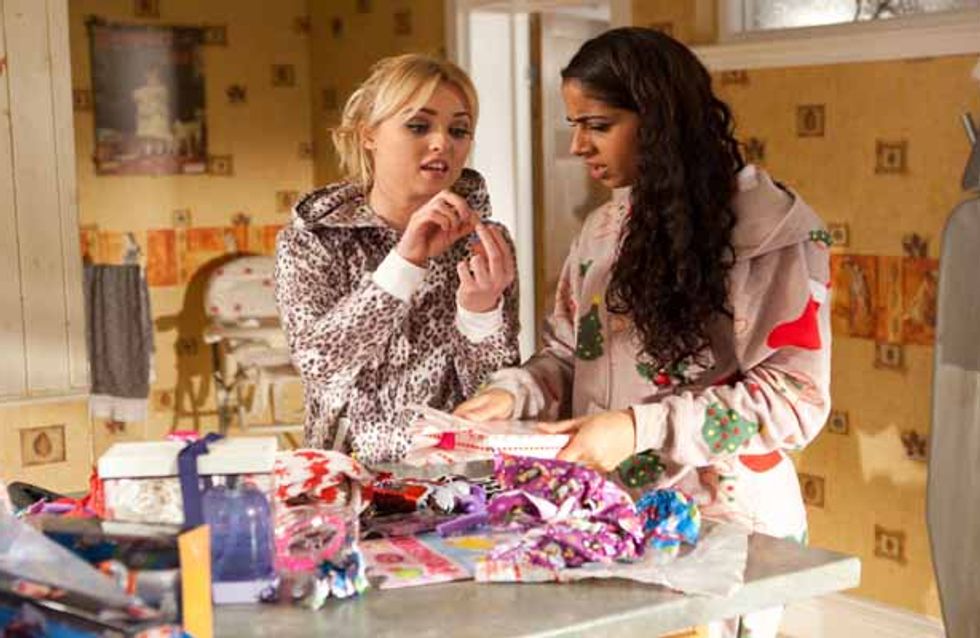 Theresa is suspicious about Dodger’s whereabouts and even Sienna’s lies don’t stop her mind whirring.

Rick manipulates those around him to get what he wants and upsets Robbie in the process.

​Will Sinead’s insecurity over Tony get the better of her?