Hollyoaks 22/8 - Grace is furious at Sienna and wants revenge. 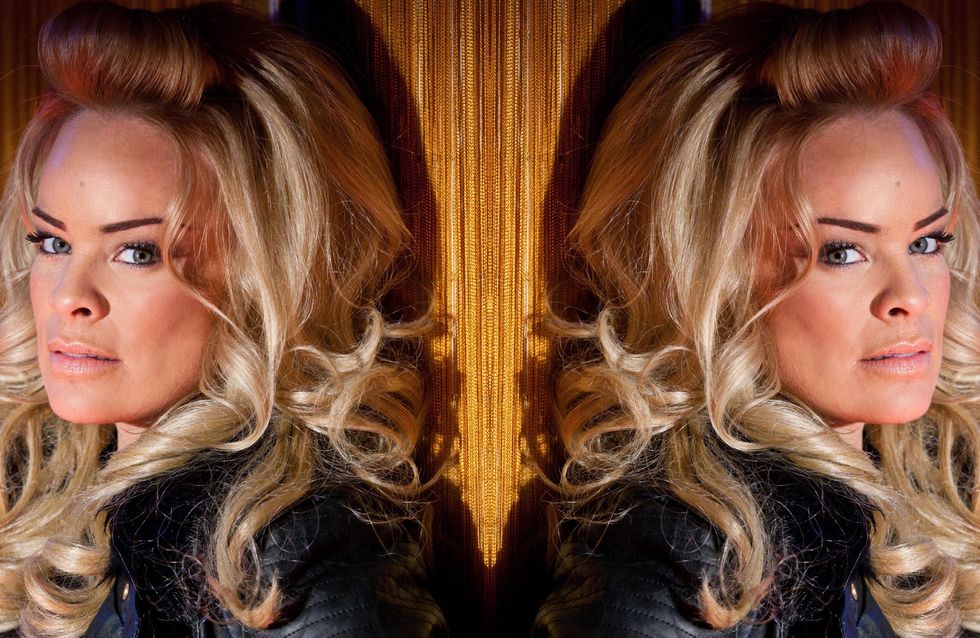 Grace is furious at Sienna and wants revenge. She recruits Darren, Maxine and Tony to help her get rid of Sienna and Warren and tells them her plan. As Grace entices Warren with a business proposition at The Loft, Darren, Tony and Maxine let themselves into the garage with Maxine’s key.

John Paul is stuck in the middle as Myra and Sally continue to argue over him. Jesse catches Celine’s eye and she offers to give him a VERY hot stone massage, accidentally burning him in the process.​