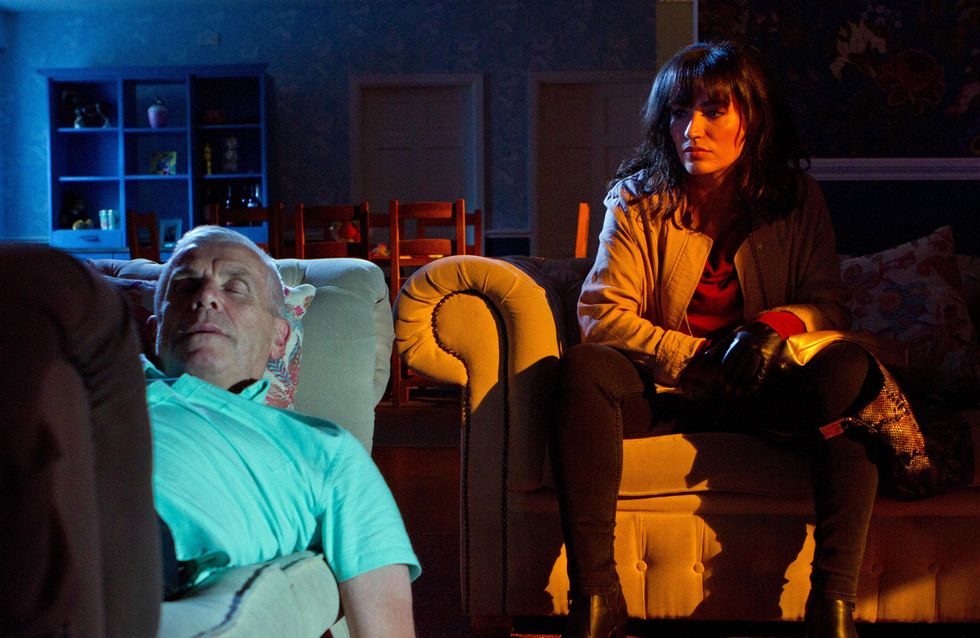 Celine urges Cleo to tell Nathan how she feels. Meanwhile, Marnie offers Lisa money to stay away from her son. Lisa wants a proper relationship instead of being someone’s fling so Nathan suggests they move in together, leaving Cleo heartbroken.

Cindy wants a new job so they can afford one of the new luxury flats that are being built. She’s delighted when Marnie offers her a role at Nightingale’s and turns up looking every inch the business woman, but Marnie reveals she’s the new pot washer, while Nick is hired as the maitre’d…Freddie is pleased when damsel in distress, Ellie needs help with her car but she’s not letting Freddie worm his way back into her affections. He plans a Romeo and Juliet surprise at the garage.

Eva breaks into the Osborne’s and watches Jack sleeping on the sofa, armed with a gun. Later, Liam finds Eva upset in The Folly and is intrigued by her. He sees her again at The Bean and invites her toThe Loft, but she’s not impressed with him. He’s completely smitten. Esther reports the break in to the police and is introduced to DI Eva Falco…​​ 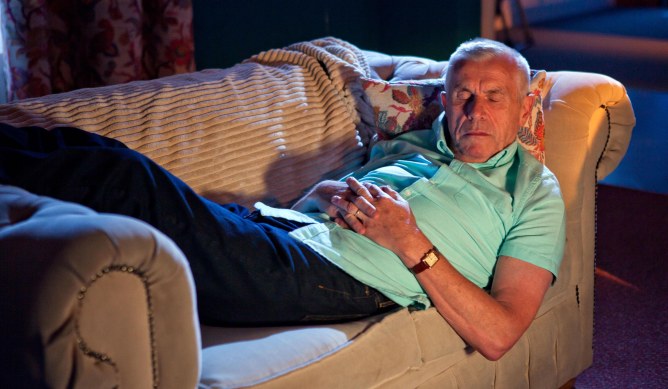