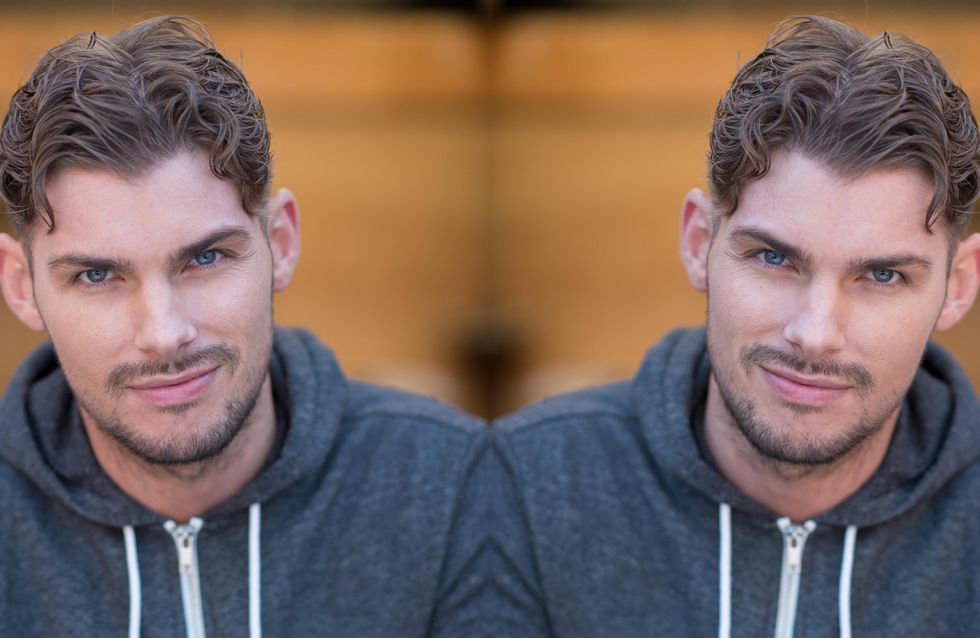 Peri is annoyed when Tegan and Courtney invite themselves along to the cabin. Peri tells her mum that she’ll follow on later with everyone, allowing Leela and Cameron plenty of alone time. Leela arrives at the cabin and is surprised to see Cameron waiting for her.

Meanwhile, Tegan, Courtney and Peri arrive but Courtney throws Tegan’s phone to Peri when she tries to call Leela but Peri doesn’t catch it and it falls into the lake. Tegan scrambles to get it and a piece of rope emerges leading to a dead body. Warren gives Ste some words of advice to stay calm in front of Ryan. Ste is enraged when Ryan tells him that Leah and Lucas don’t want to see him.

He surprises Ste with an old van that he can use for his mobile tanning business and Ste is delighted.Nathan tries to make up with Lisa but she tells him to get rid of third wheel Cleo. Nathan refuses and tells Lisa to go to the hotel that he’s booked for her birthday, on her own. Lisa jumps in Mac’s camper van and they drive off together.​​