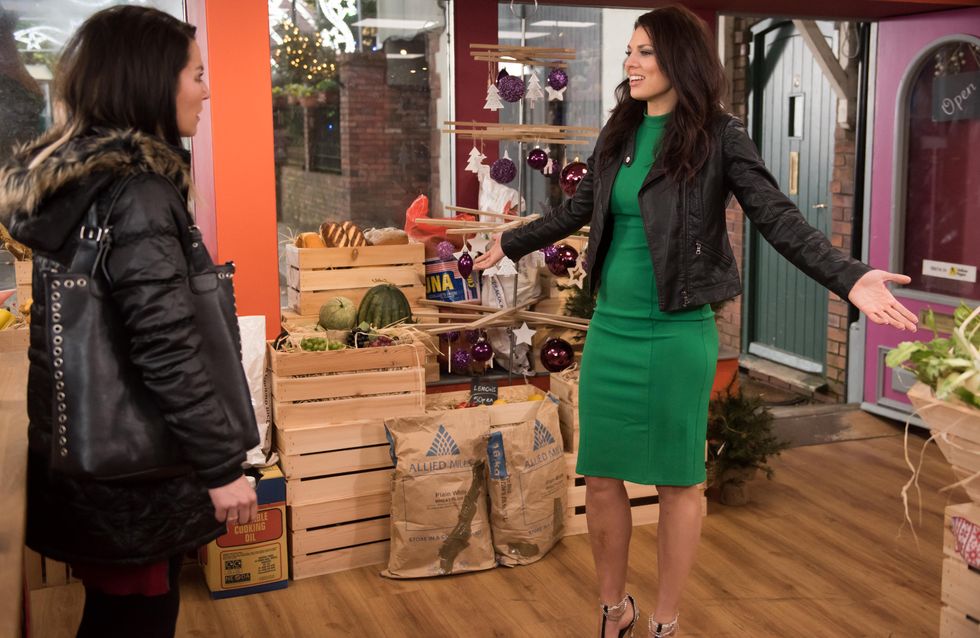 Meanwhile, John Paul goes to the Lomax’s and finds Ste still drunk on the sofa. Cameron spots Ziggy carrying a present wrapped in boyband paper and knows it’s for Peri, so decides to follow him... Leela reminisces when Ziggy arrives but she soon remembers why she’s angry with him. When he mentions Cameron, Leela says that as far as she’s concerned Peri doesn’t have a dad, unaware Cameron has heard everything. Leela is left alone when Peri goes to meet Tom. Ziggy realises he’s forgotten to give Leela the present for Peri and turns back towards the flat. He wakes Leela up but she panics when she can smell gas. She rushes to the front door and realises she’s locked in. Ziggy tries desperately to kick down the door, will he save her in time? Elsewhere, John Paul asks Ste whether he’ll meet him at the archway tomorrow.

Lockie finds Porsche drinking at The Dog. Lockie suggests they go on a cruise, but Porsche thinks he’s just after the money and throws it in his face. Later, Porsche and Reenie have a fight in Price Slice and Reenie accidentally assaults the police officer who’s trying to separate them. She panics when she realises she’ll be sent straight back to prison.
​
Lisa decides that she’s going to tell Zack the truth if there’s any chance he loves her too. However, Zack tells Theresa he loves her and she agrees to give their relationship a proper go. 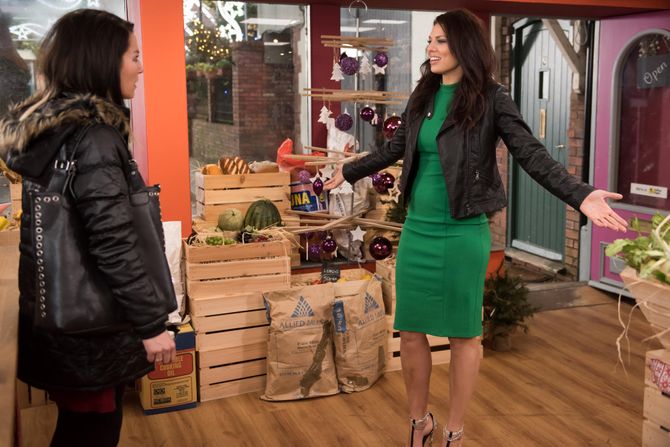