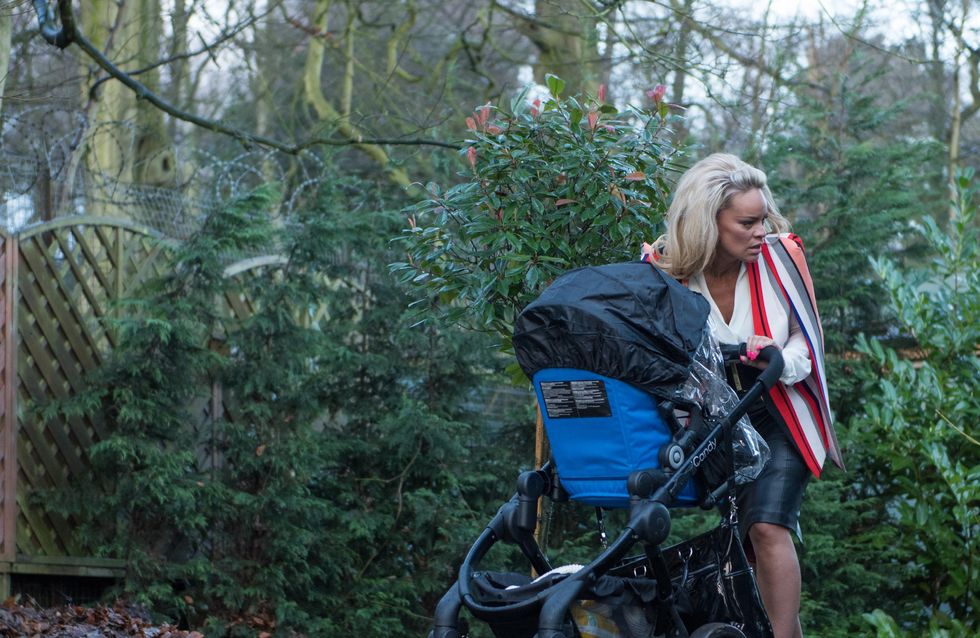 Ste and Harry have slept rough in The Folly. Grace offers them £50 to help find Curtis’ favourite toy that he’s lost. Ste cooks a family meal for the Roscoe’s to celebrate Jason passing his firearms fitness test, little do they know Jason didn’t turn up for the test. Joe and Freddie are impressed with Ste and Harry’s efforts and, along with Robbie, they all wait for Jason to arrive. Meanwhile, Jason is getting drunk at The Dog and Tony takes him home. Ste asks whether he and Harry can stay at the Roscoe’s for a couple of nights as a thank you for the meal they’ve cooked, but Freddie says no. Jason gets home and storms straight upstairs, while it’s awkward between Tony and Harry. Guilty about what he’s putting Harry through, Ste wants Tony to ask Harry to come home.

Elsewhere, The Roscoe’s are worried by Jason’s behaviour and Robbie knows the only person who can get through to him is Holly, but will Jason listen? Lisa tries to summon the courage to tell her parents the truth about her identity.

Esther visits Kath and reads her favourite story to her. However, she’s alarmed by Kath’s scared reaction when she shows her a picture of Lindsey as a child.