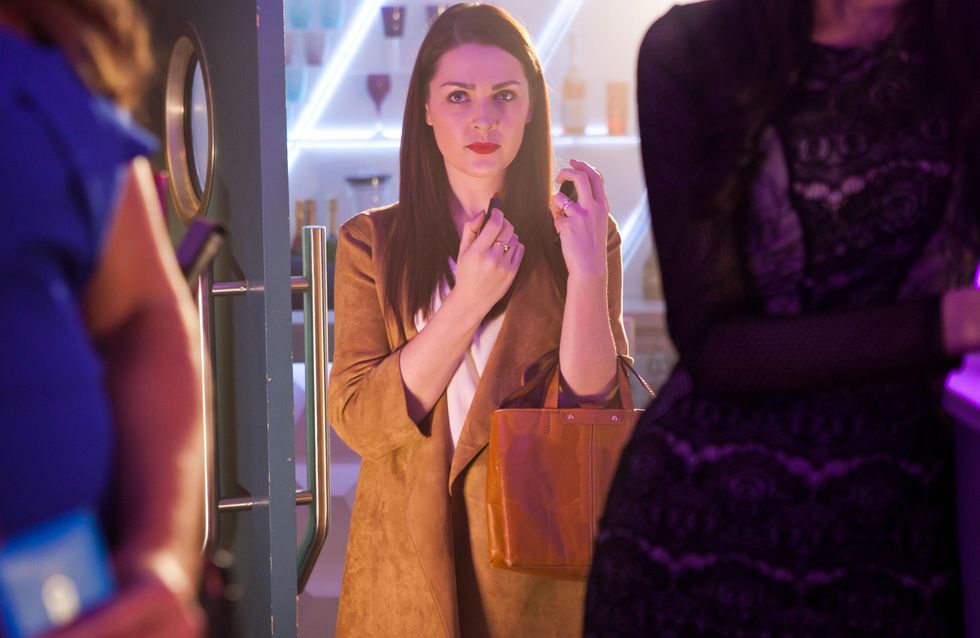 Scott organises a fairy light surprise for John Paul in The Folly but the guilt about Sally is eating him up. Later,John Paul bumps into James who has turned on the charm.

Sienna is feeling pressured when Ben wants to try for a baby and she escapes to Grace’s hen do. When Esther forgets to hire a stripper, Trevor foots the bill and Grace is delighted by her three hunky dancers. Trevor makes his excuses when he sees upset Sienna run out of the club. She tells Trevor she wants to leave Ben. Elsewhere, Darren is placing bets on how long Trevor and Grace’s marriage will last as Nancy sees Trevor and Sienna get in to a car together.​ 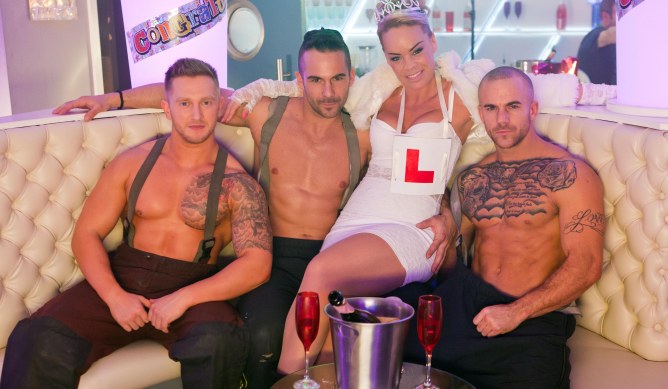