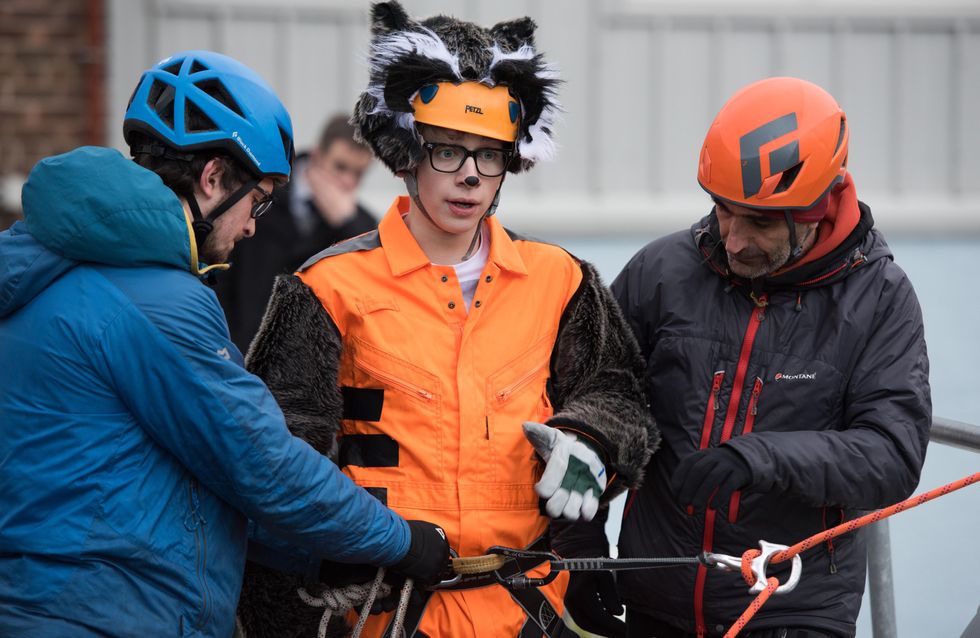 Dirk has got his hands on Dr S’Avage’s laptop and Cindy tells him that the video of the hospital killer is on there. She finds the footage from Ashley Davidson’s hospital room just as Lindsey turns up. Lindsey pretends to have pregnancy pains as a distraction but as Cindy leaves to take her to the hospital, she tells Dirk to carry on watching the video, much to Lindsey’s alarm.

Kim is worried when Lindsey is wheeled into the hospital. Lindsey tells her about the laptop and urges her to get it from Dirk.
​
Jade is trying to forget about her chemo session today and focuses her attention on the charity abseil instead. Alfie promises to put his vertigo aside and take part in the abseil if she’ll go to her chemo appointment. Cameron refuses to sign the form to let Peri take part in the charity abseil so Peri asks Ste instead. He agrees but hopes that Cameron doesn’t find out. Peri’s just about to do the abseil when Cameron arrives…