Hollyoaks 27/5 - Ellie detects a spark between Holly and Nathan

Ellie detects a spark between Holly and Nathan. Later, Ellie is encouraging a guilty Holly to go for it with her brother. She tries to play match-maker. Meanwhile, Maxine prepares to leave. Cleo is on the phone talking to Pete but tells Celine she was speaking to Holly. Celine guesses who Cleo was talking to when they bump into Holly later and she knows nothing about the phone call. 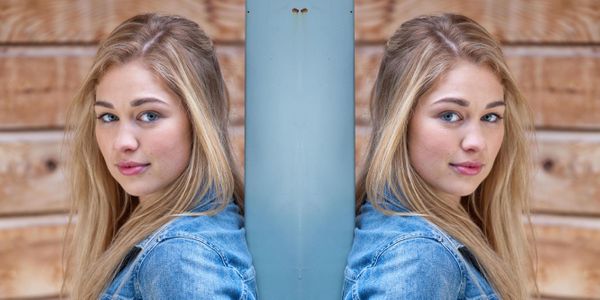 Hollyoaks 19/4 - The Nightingales are concerned about Nathan