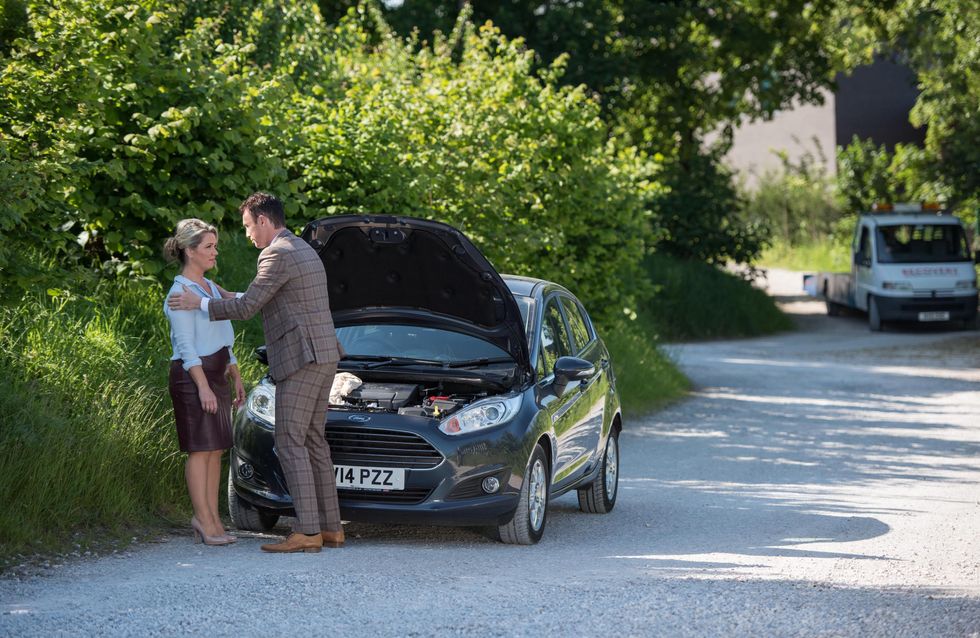 Warren is packing his bags to leave but Sienna is desperate for him to stay. It doesn’t stop Warren wanting to go though, and Sienna is heartbroken.

James offers to help Joanne get Joe and they fake a car breakdown. Their plan is foiled when Freddie turns up instead of Joe. Later, James meets a client, Marco and sees a CCTV picture of him and Mercedes doing a drug deal.Alfie, Jade and Tom get their GCSE results. Tom tells Peri he doesn’t ever want to see her again and Nico promises that she’ll find a way to change Tom’s mind...​