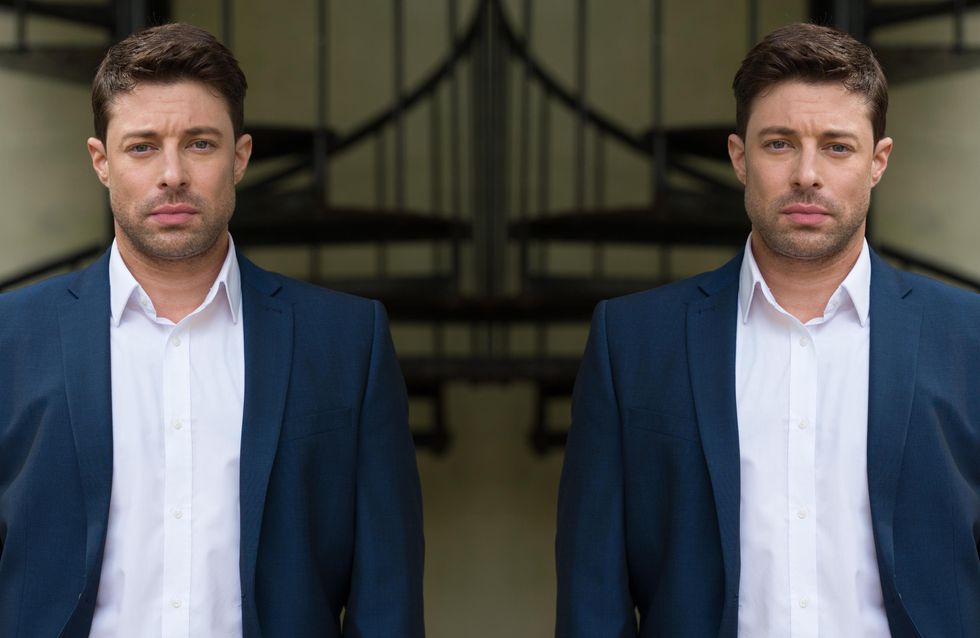 Harry makes a fuss of Ste, but is furious when all Ste can talk about is John Paul. He wants to help when Ryan still won’t let Ste see Leah and Lucas.

Goldie tries to sell the engagement ring that Prince and Hunter stole from Harry on NYE but Harry spots her and threatens her with the police. She runs away to find Ryan but he refuses to be blackmailed by her. However, they’ve been overheard by Harry, who thinks Ryan and Goldie are having the affair.​