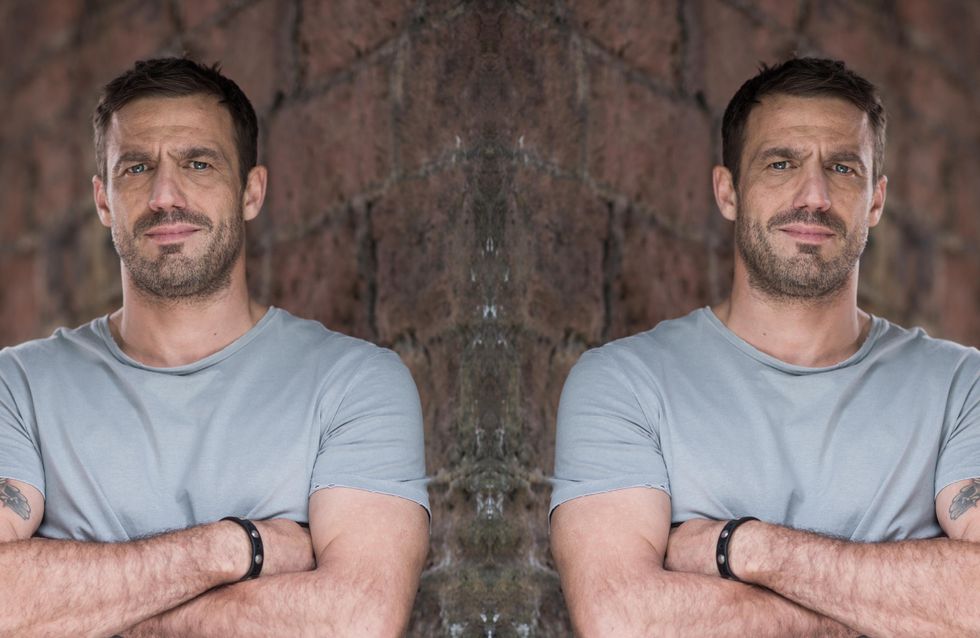 It’s Ryan’s birthday but the threat of Goldie’s video is hanging over him. Meanwhile, Ryan finds out that Amy is planning a party for him and wants to invite the McQueens. It’s tense at Ryan’s party with Mercedes, Ste and Harry all invited.

Warren offers Joel a place to stay when he gets a transfer to a local church. However, Joel declines when he finds out Warren was trying to donate Nico’s clothes without Sienna’s permission. On Joel’s advice, Warren delivers Nico’s belongings to the McQueen’s and Sienna tells him she wants him back– and will never stop trying.​