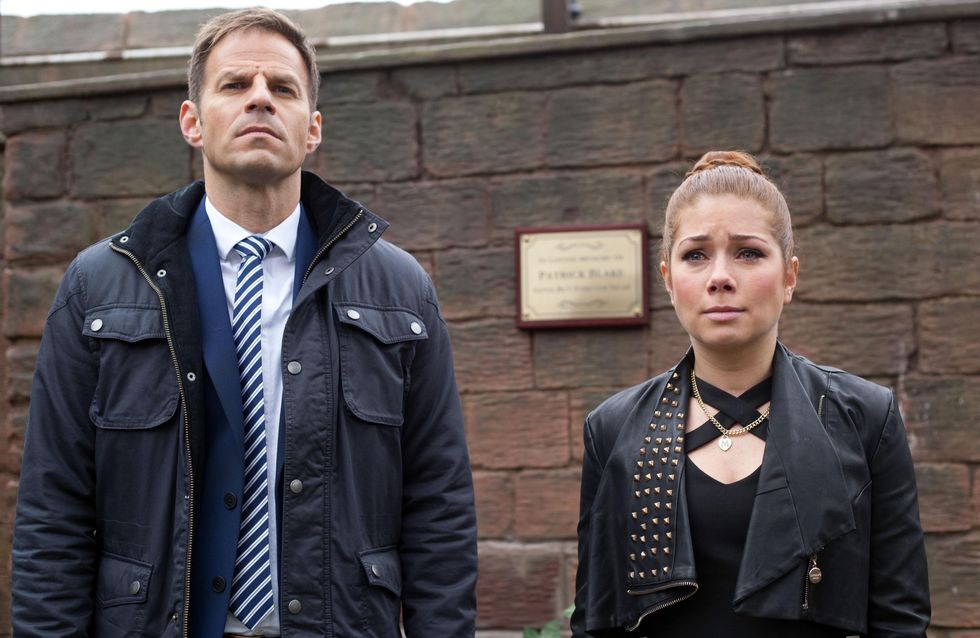 Nathan shows Myra the sexy underwear he’s bought for Rachel, but watching from the camper van, Diego thinks Nathan is giving them to Myra. Diego tells Rachel about Myra and Nathan’s ‘affair’ and starts to pack his things to leave. It’s Tango night at The Dog and Nathan tries to make it up to Rachel. He thinks he’s lost her.

Nancy is suspicious about what Darren is hiding from her. Meanwhile, DS Thorpe arrives to tell Sienna, Nico and Maxine that they’re closing the case on Patrick’s disappearance following Maxine’s request to declare Patrick officially dead. Sienna suggests holding a memorial for Patrick in Jubilee Gardens by the City Wall, much to Maxine’s horror.

​They get a call from Patrick’s solicitor and it’s revealed that everything has been left to Maxine. Maxine considers splitting the money with Sienna and Nico, but Sienna’s venom changes her mind.