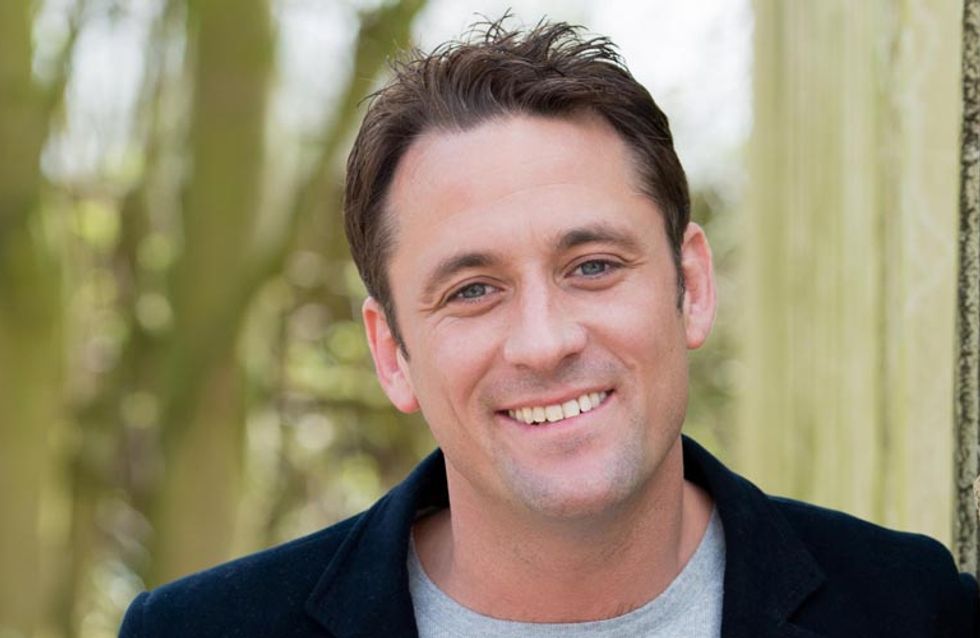 Ellie pretends to be her dad and texts Neeta saying “I don’t want to see you.” She panics when Neeta says she’s coming anyway, so Ellie gets rid of her family for the day. Mac, Nathan, Rachel and Alfie go to The Hutch for lunch and bump into Tony. Tony recognises Mac from a couple of years above him at school and offers to give them a tour of the village. Meanwhile, Neeta arrives at The Dog.

Leela has written the impact statement but panics when Tegan and Ste decide to go to court too – she doesn’t want them to know that she’s helped Cameron. She thinks she’s persuaded them to stay at home, but Ste and Tegan are determined to see Cameron get sent down. They’re furious when Cameron gets off with a two year driving ban, thanks to Leela. Tegan punches Cameron and heads off to find her sister. Leela is shocked that Cameron has been freed and tries to warn Peri. It’s too late when Peri bumps into Cameron at the hospital. She gets in Nancy’s car and starts revving the engine, ready to run over her dad.

Nancy and Darren are confused by the pictures Charlie has started drawing and decides to call a doctor. Charlie draws another picture and Darren can see it’s meant to be a dead body.
​
Scott is the third wheel again as Tony and Diane get their relationship back on track. Tony tells Scott to move out but Scott won’t roll over so easily. Diane finds Scott collapsed in the kitchen. Scott wakes and tells Diane that he collapsed after drinking her cup of tea that Tony made. Diane’s mind races and she accuses Tony of poisoning Scott. However, she soon realises the truth when she confronts Scott and he locks them both in the flat.