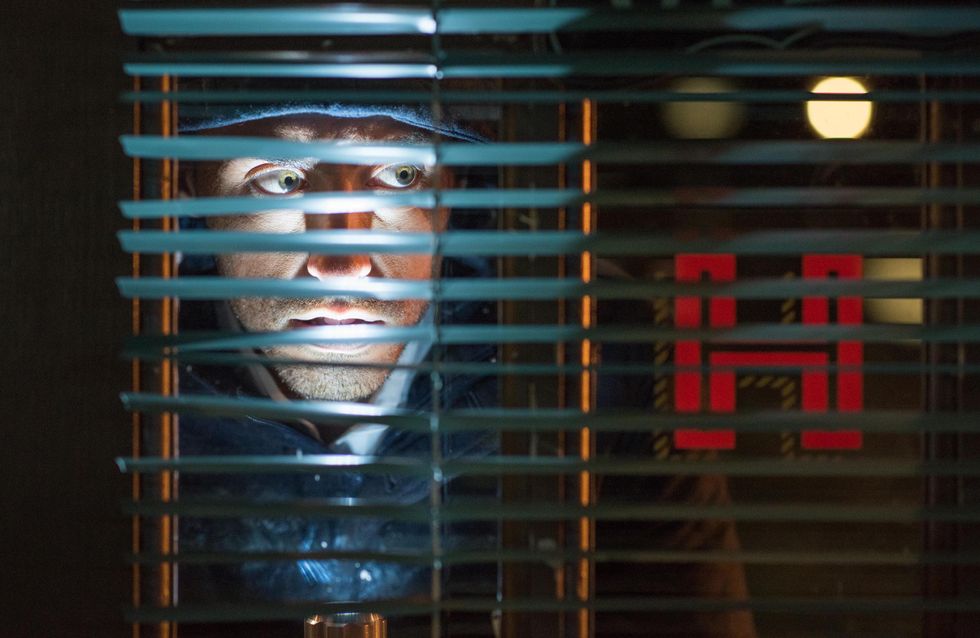 Ste is further embarrassed when Amy turns up at the police station. Harry wants Ste to ask Leela and Tegan if they can move back to the Lomax’s. Ste agrees but when Cameron keeps making snide remarks, he decides he can’t live under the same roof as him. Scott is nervous as he carries a jerry can in his rucksack. Marnie watches as Scott ‘breaks in’ to The Hutch and calls the police.

Hungover Zack heads to the Tugboat where Sonia urges him again to speak to Joanne. Zack decides if anyone’s going to get the truth from Joanne, it’s Louis. Louis considers Zack’s idea and is drafting a text to Joanne when Simone turns up to call a truce.​ 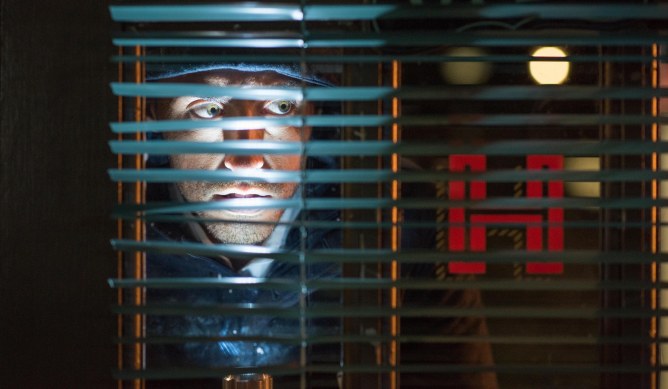