Holly glams herself up and gives Nick a tour of Hollyoaks. Holly thinks Ellie is jealous when she keeps looking over to them at the pub.

​Mercedes is ready to party at her hen do. Juanita arrives and, although delighted to see Celine again,she can’t get out of the McQueen’s fast enough. Cindy clashes with Tegan and the two maids of honour go to war to throw the best party. Meanwhile, Mercedes and Myra share a tender moment of reminiscing. However, Mercedes later gets caught up in Cindy and Tegan’s fight in the village and they’re all taken to the police station. Joanne arrives at the station and plants drugs in Mercedes's bag.

Leela and Courtney persuade Jesse to give Tegan a chance. He goes to find Tegan at the McQueen’s but bumps into Celine and the star crossed lovers kiss, seen by Diego.​ 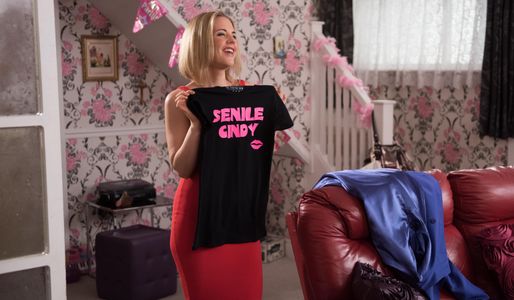