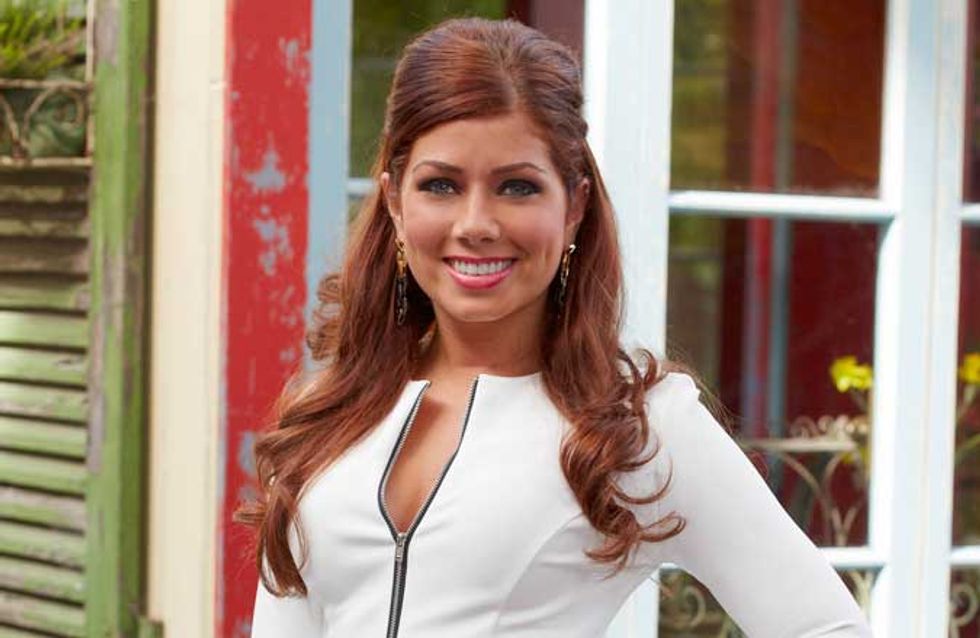 When Maxine witnesses Jason being bundled into the back of a white van. She moves quickly when the van drives towards her. Meanwhile, Patrick is waiting at the hospital for their first scan and his anger starts to bubble that Maxine is late.

Jason risks all to get Holly her promised money, but does their freedom come at an even higher cost?

Is Phoebe one step closer to discovering the horrors that John Paul suffered?

George takes matters into his own hands, and Holly attempts to rekindle her relationship with her mum.