Hollyoaks 28/06 - Simone Reveals Her Mum Is Dying Of Cancer 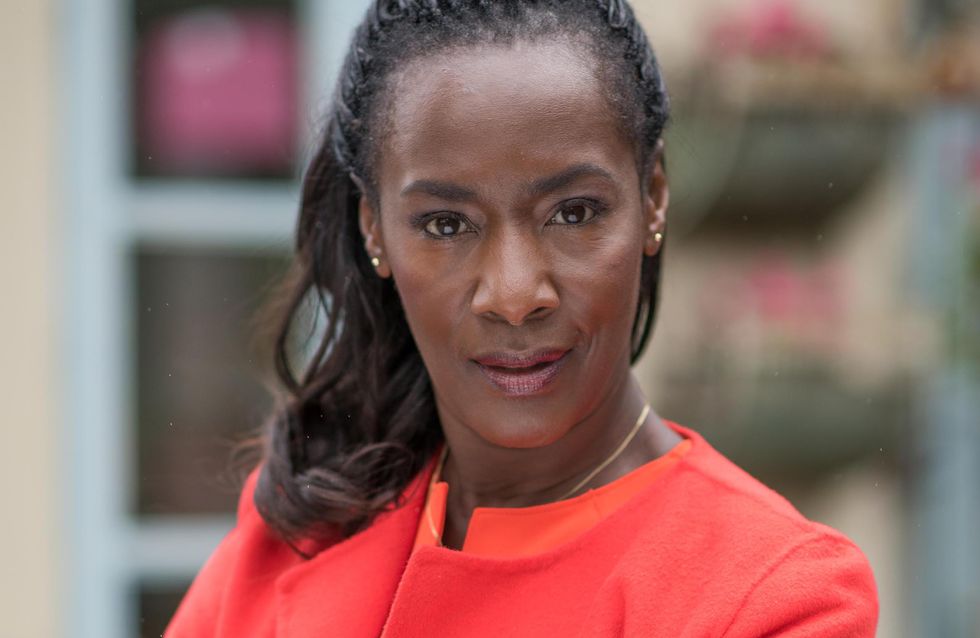 Cindy and Holly have some mum and daughter time. Later, Dirk tells Cindy that Nick's sentencing is tomorrow but Cindy doesn’t tell Holly. Meanwhile, Kim reveals to Farrah that without her therapy sessions, she has nothing.

Louis comforts Simone when she tells him that her mum is dying of cancer. She shows him some jewellery from her mum, which will help them pay for IVF. Louis stops underage Prince from buying beer in Price Slice. Prince steals the beer instead and eyes the jewellery. He promises Hunter that he'll get their mum's money back...