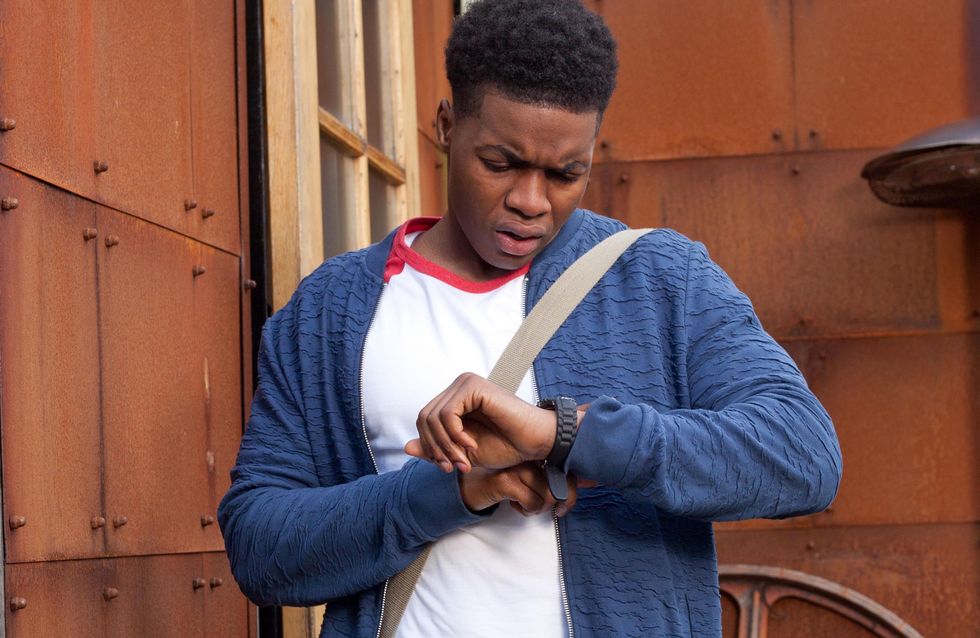 Scott prepares to tell Tony about last night. Ste is looking for his medication when he finds the pile of cash in Harry’s things.

Esther is touched that Frankie is trying to help her find love again after Kim. Frankie sets Esther up on a dating app but when Esther’s date arrives at The Bean, Frankie unintentionally scares her off with tales of Esther’s past. Louis tells Zack that he won’t be speaking to Joanne because he wants to keep the peace with Simone, so Zack steals his dad’s phone. He texts Joanne to meet him at The Bean and sets up a plot for Sonia to mug Joanne as she arrives. Louis arrives and chases down the hooded assailant. Meanwhile, Sonia has stolen Joanne’s laptop and her and Zack are astounded by what they discover...​​ 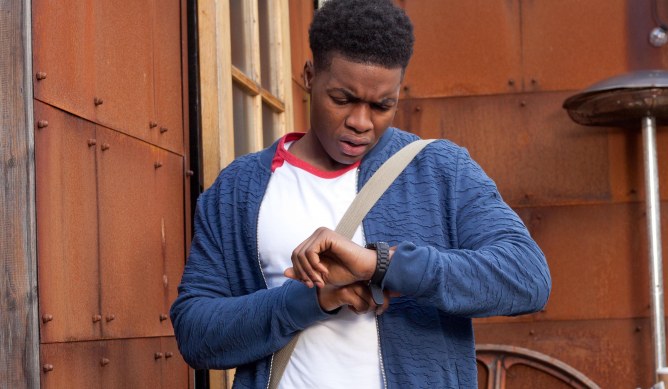