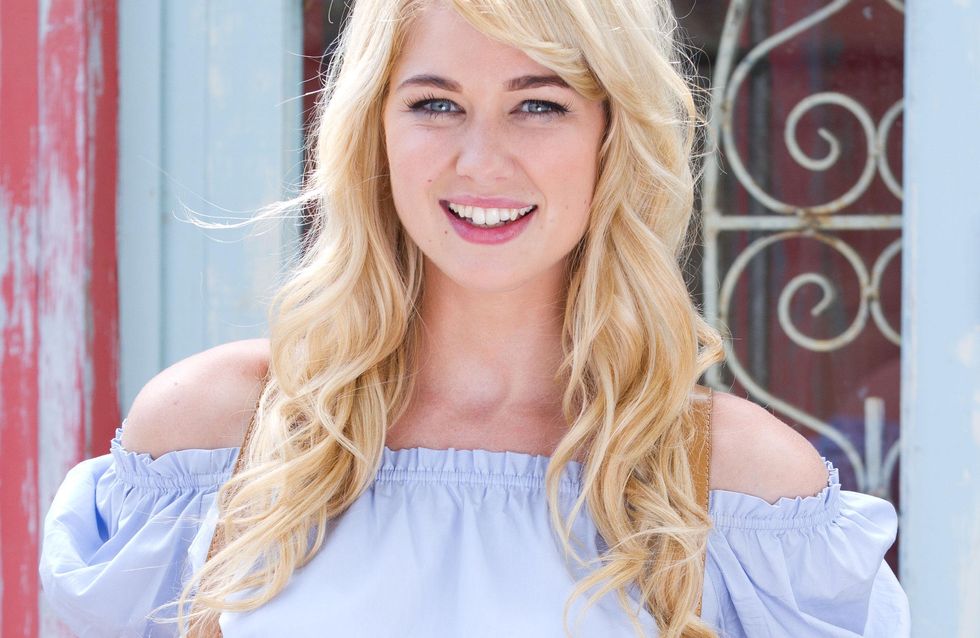 It’s the day of Nick’s graduation but Holly is furious after discovering Nick and Tegan’s affair. Goldie and Ellie are working together at The Dog graduation party and an empowered Ellie allows Nick to attend. However, Nick confronts Holly in front of everyone when he finds out that she kissed Zack. Meanwhile, Ellie is disgusted with how Shane manipulates Goldie. Goldie confides in her that if she had the money she’d send Shane packing, so Ellie hands over a couple of grands worth of cash.