Vincent decides to make a big grand gesture to prove his love to Phoebe, but as they start to make plans for their future they face opposition from the rest of the McQueens.

Lindsey decides to tell Joe the truth, but will Cindy’s powerful secret stop her?

Maxine lies to Patrick to save her relationship, but can she outsmart him?

​The Savage brother’s satisfaction is short-lived when he is confronted by two angry parents. 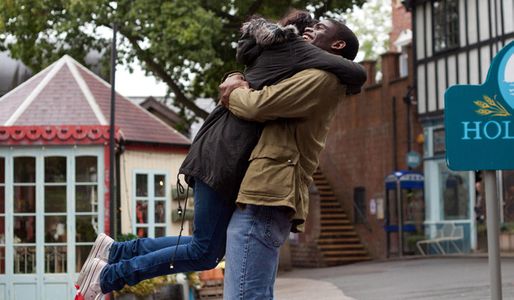