Ellie threatens to call the police if Mercedes doesn’t meet her with JJ and Lexi. Meanwhile, Goldie finds Mercedes with the kids’ passports and guesses that she’s planning to run away with them.

Sally has no choice but to suspend Louis after Prince’s allegations. Later, Joanne offers her professional services to Louis, which he refuses. She encourages Louis to ask James instead. Warren tries to hire an exotic dancer to use as bate for Ryan but she’s unavailable, so Ste asks Goldie instead. Elsewhere, Sienna meets up with Joel again and plays the victim to get him onside. She returns home and is spurred on to continue her revenge plan when Nico’s urn is delivered.​ 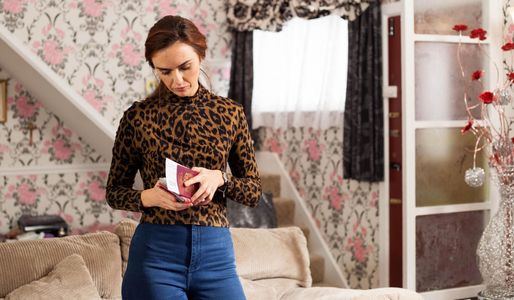