Home / Soaps / Hollyoaks Spoilers and Hollyoaks Gossip 2017 / Hollyoaks 29/12 - Maxine, Sienna, Nico and Patrick are getting ready for the vow renewal

Hollyoaks 29/12 - Maxine, Sienna, Nico and Patrick are getting ready for the vow renewal 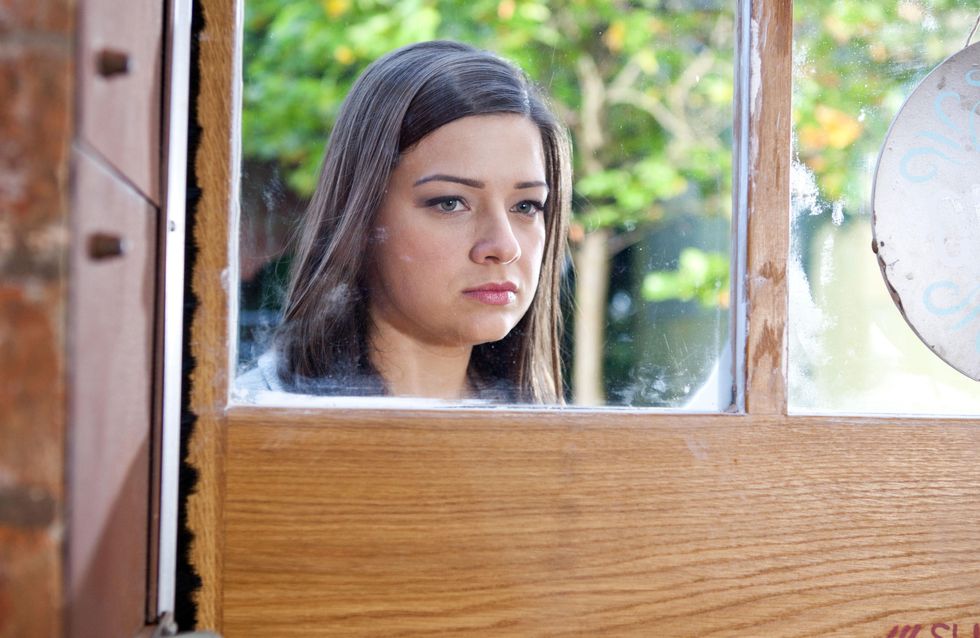 Maxine, Sienna, Nico and Patrick are getting ready for the vow renewal next week and Patrick tells Maxine that he wants her to help him die straight after the ceremony. She refuses, so Sienna offers to do it instead, which is not part of Patrick’s plan.

Lindsey is feeling isolated from Joe and stages a break in at the Roscoe’s – Joe rushes to her rescue.
Lisa and Zack visit Jade in hospital. Zack takes Lisa back to the Loveday’s and covers her with a blanket when she falls asleep. He moves in to kiss her – does he have feelings for Lisa?

Alfie asks Nico to help him find out more about his real parents using half a castanet that was left in his blanket as a baby. Elsewhere, Dirk invites Tony and Louis to The Emporium to sample his home brew. Tony finds the other half of Alfie’s castanet at the shop, which had belonged to Cindy. He gives it to Alfie, who immediately thinks Tony must be his real dad… 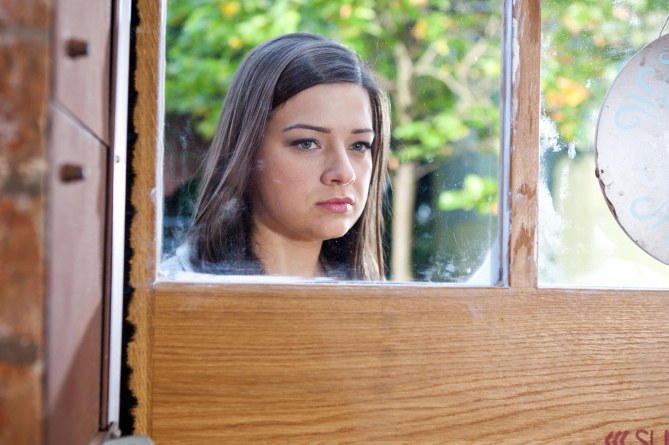