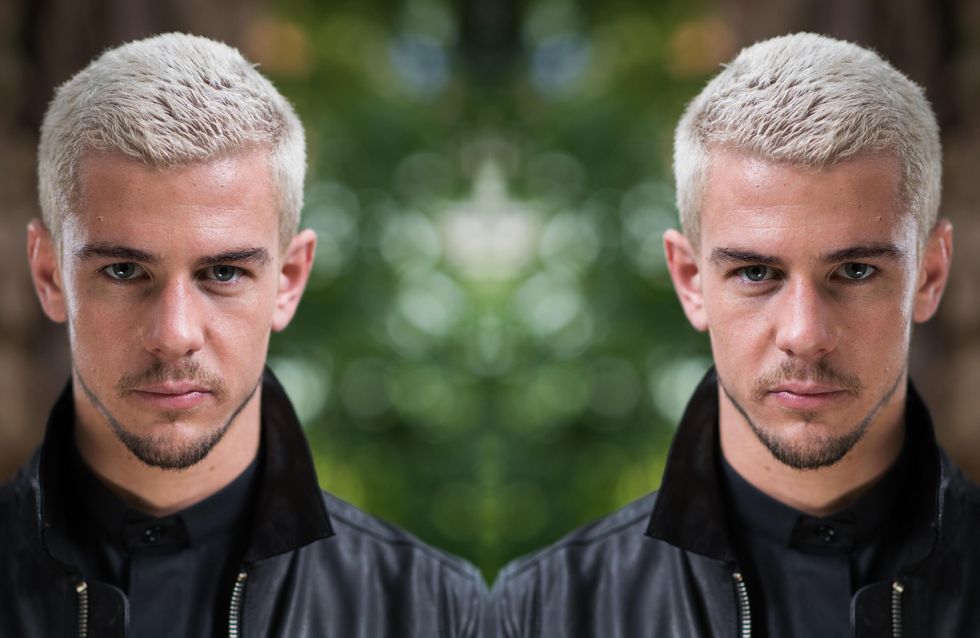 Joel is distracted when he keeps getting texts from Shane. Meanwhile, Shane turns up at the McQueen’s, straight out of prison, and goes to see Goldie and his sons…

Shane sees Joel with Warren at the garage and steals his motorbike to give to Prince and Hunter. Goldie agrees to let Shane stay with her. Shane tells Joel that he wants them to steal a car from the garage.

Ryan begs Ste for help with Amy, while Amy confronts Mercedes outside Lisa’s Love Boat. Mercedes agrees to talk with Amy but despite her apology, Amy is furious with her. Mercedes tries to leave but Amy breaks down. She convinces her to go and speak to Ryan. Later, Amy meets Ryan in The Bean where he’s set up a Caribbean restaurant to remind her of their first holiday, will she be convinced?​​