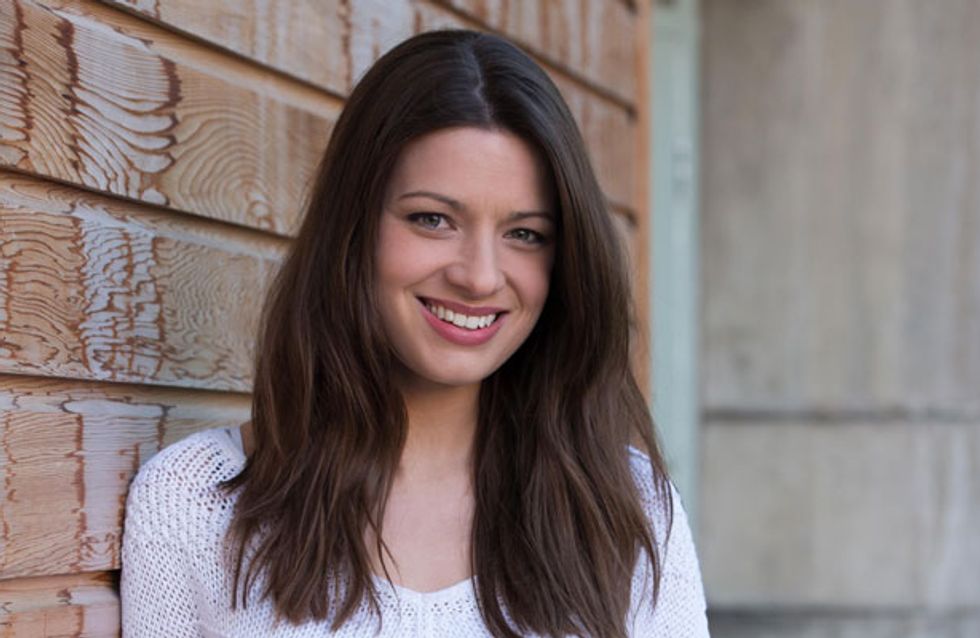 Maxine creeps out of the Savage's house boat and ends up facing up to a persistent Patrick.

Will she confess where she's been?

Jim tries his hardest to get out of his arrangement with Trevor and Fraser - will he manage it?

Against Joe's advice Lindsey goes out to the pub with Cindy.

He sees her dancing and drinking and lashes out - she deals him a blow when she tells him she doesn't want to try for children again for a couple of years.

Elsewhere, Ste is taking his impending court date very lightly and his father leaves an envelope of cash for him which he refuses to accept.

He'll go without a lawyer. 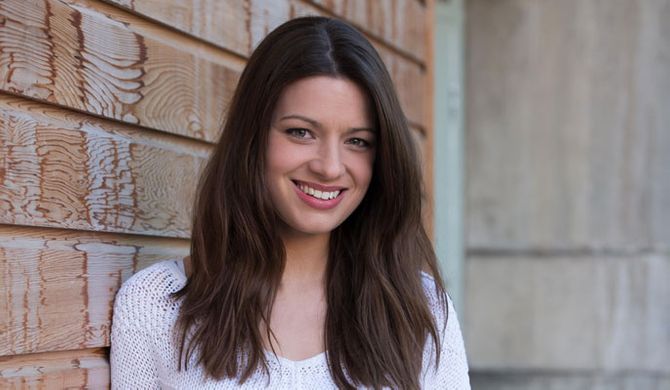