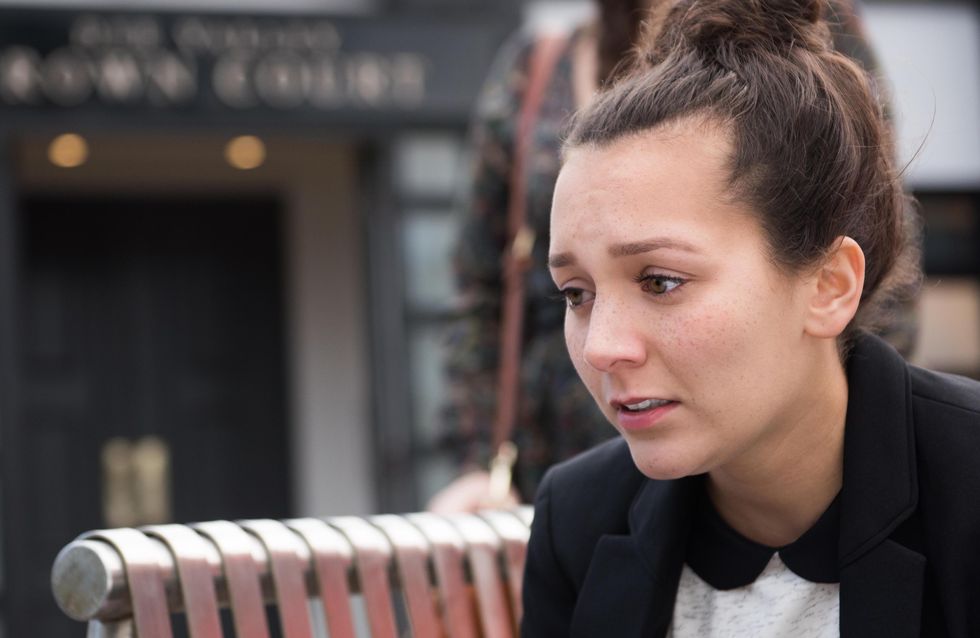 It the day of Cleo’s trial for ‘killing’ Rachel, and Celine and Myra notice the tension between her andHolly, while Nathan is desperate for justice. Later, Cleo panics outside the court house. Cleo emails Pete on their secret account and later calls him, but the number has been disconnected. At The Dog, Holly and Nathan have a movie night.

Maxine is nervous when DS Thorpe turns up at the door. Meanwhile, Thorpe discovers the report Jason did about Maxine ‘neglecting’ Patrick and his suspicions are raised.Grace is annoyed when her half-brothers, Liam and Jesse turn up at the front door – thanks toEsther. She wants them gone but they decide to give her a hair makeover instead. When they’re finished, Grace can’t help but be impressed but she’s suspicious about why they’ve really come to visit.​ 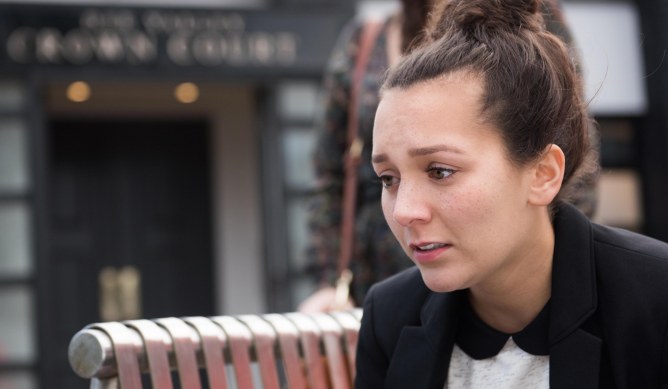