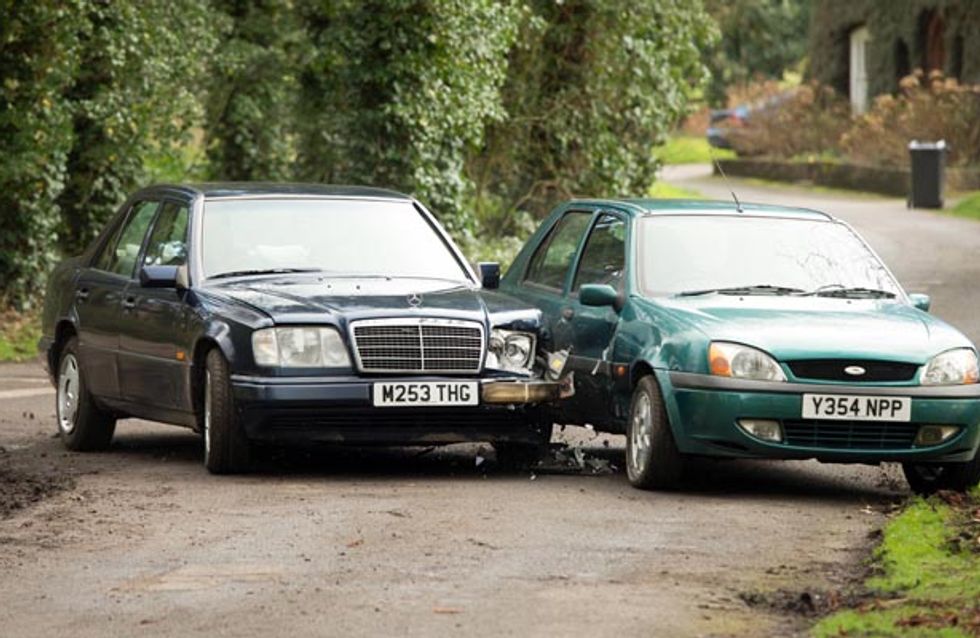 With Katy’s health declining, Finn’s suspicions grow about Sinead, but does he really believe his sister could be to blame? Lindsey thinks Katy could have been poisoned, and Diane confirms that Sinead hasn’t been near Katy, but Finn knows differently.

Fraser is looking after Rose, but Sandy is frustrated that he’s not spending enough time with her. Later, Fraser refuses to free Ste from the business so Ste plants drug wine at the club then calls the police. As Fraser tries to dispose of it, he overtakes Leela and crashes into Sinead’s car.

Charming Ziggy makes somebody’s day and on her way to work, Leela’s horrified to be met by a shocking scene of devastation. 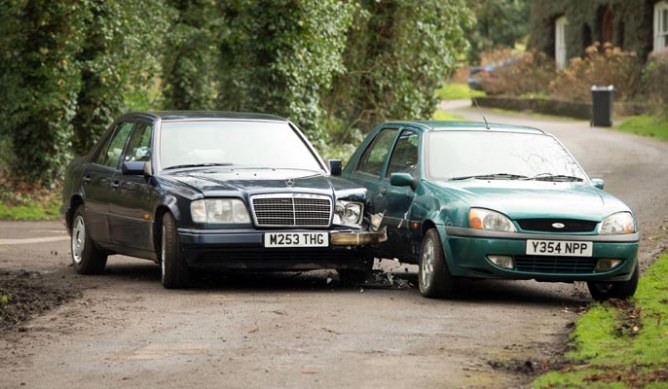