Hollyoaks 4/05 - Harry is rewarded for his silence 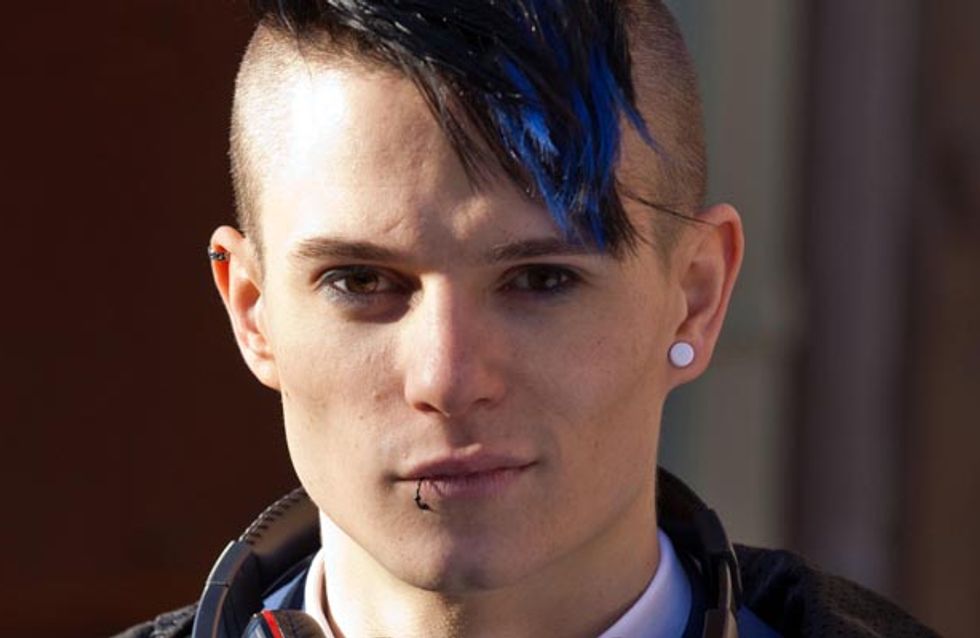 Harry is rewarded for his silence but will the prospect of prison force him to reveal the truth?

Dylan’s secret looks set to be revealed when Trevor makes an intimate discovery.

Diane is charmed by a wolf in sheep’s clothing but will she wise up before it’s too late?