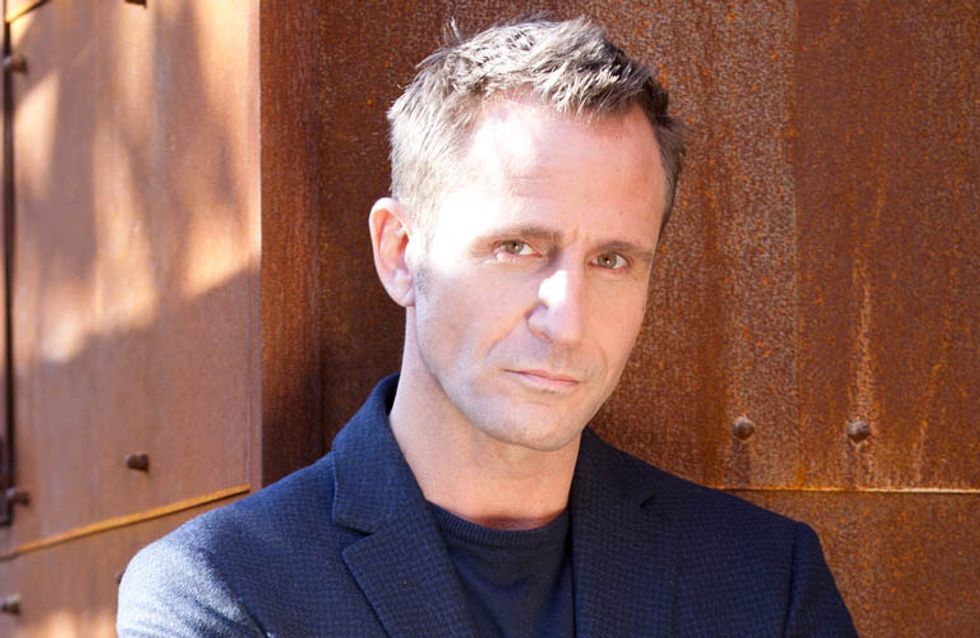 Patrick asks Nico to post a parcel to Ben, while Sienna tells Ben about Patrick’s plan to die.

Joe visits Gabriel’s grave with Mercedes. They rekindle their relationship but when they get home Lindsey is there waiting to seduce Joe. Mercedes gets the wrong end of the stick and thinks Lindsey has pulled with someone else. Lindsey covers but storms off to the hospital and straight to the drugs cabinet...

Nancy tells Darren she wants to take things slow so Darren turns up in a suit with a bunch of flowers, eager to take Nancy on a ‘first date’. However, the only place he could get at short notice is The Loft. Typical Darren puts his foot in it when talk turns to Grace and he ends up offending Nancy. He begs her to try again.

Grace attempts to make amends with Esther and suggests a pizza and film night. Esther challenges Grace to a dance off.