Hollyoaks 5/06 - Sinead is insensitive to Ste 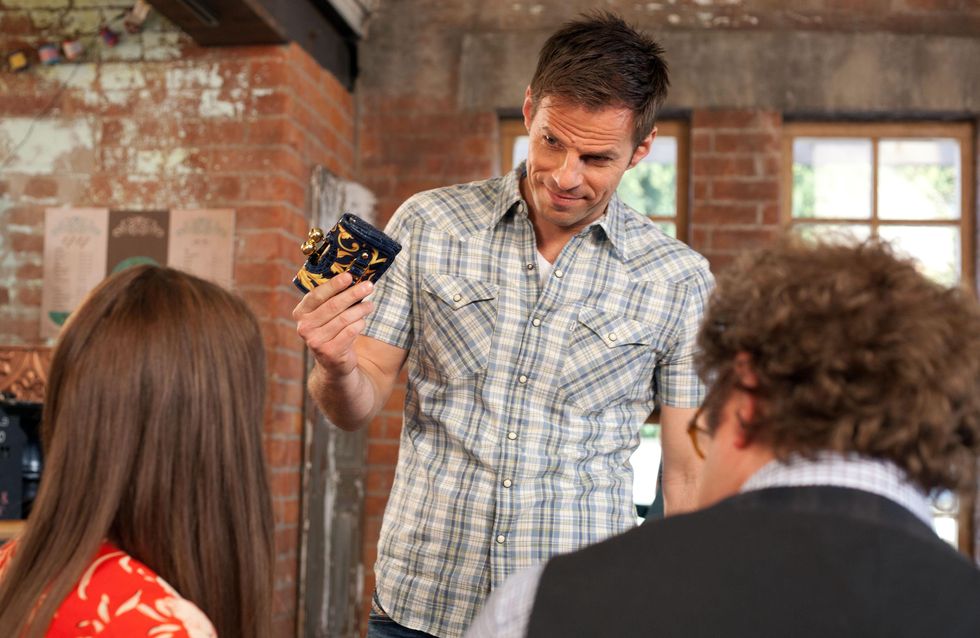 Ste tells her he wishes they had never slept together. An argument erupts and Sinead is insensitive about Ste having HIV. Ste needs to get away and arranges to meet someone.

Cameron and Celine plan to get the painting back for Dr S’Avage. They break in to Mariam’s house, inviting Josh round, but Celine’s efforts to sweet-talk Josh fail when Cameron overhears Josh badmouthing him.

Sienna’s bag is snatched in the Magic Bean but Ben, who is secretly eyeing Sienna up, chases the culprit. He retrieves the bag and he and Sienna have coffee together, unaware jealous Dr S’Avage is feeling pushed out.

Simone and Cindy lock horns again so Dirk and Louis suggest lunch as a four-some. Tensions explode in to a food fight. Later, Simone sends Cindy a book to prove she was once an author. This infuriates Cindy further. 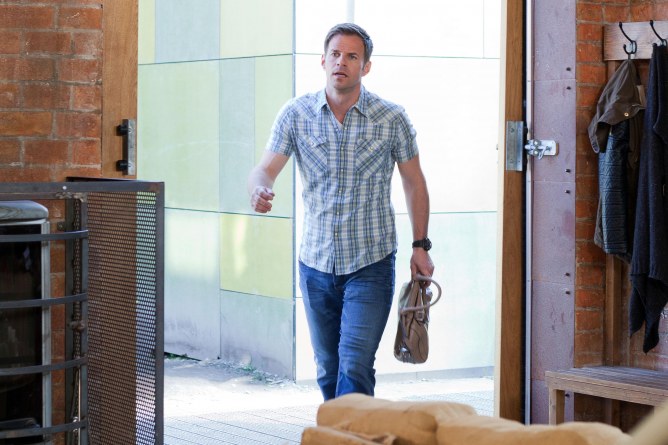