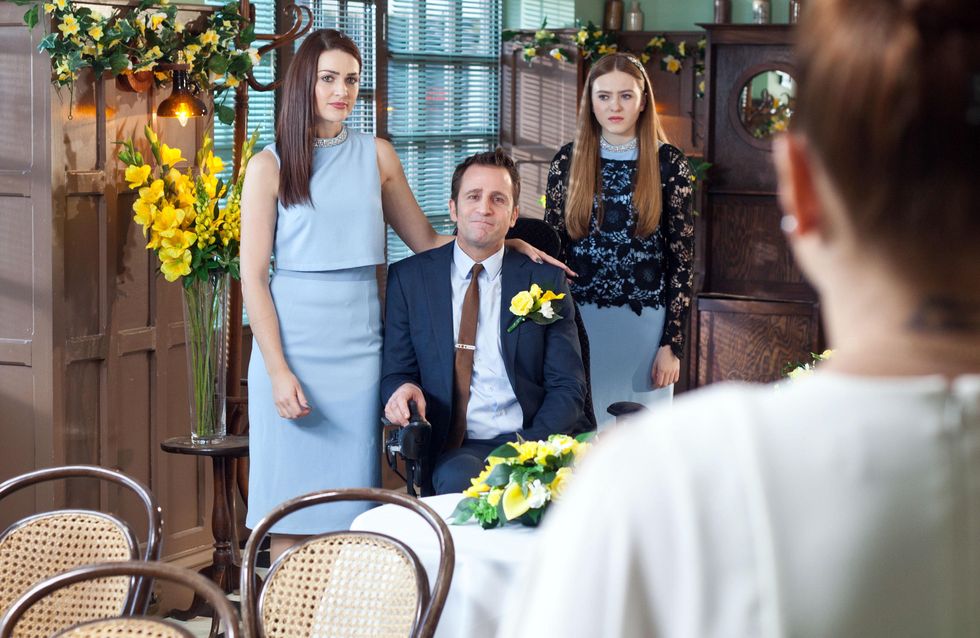 Ben confronts Patrick but Sienna stays strong and Ben has no choice but to stand by and let it happen. The vow renewal goes without a hitch but Patrick looks as though he’s having second thoughts about framing Maxine. After the ceremony, Maxine makes the lethal cocktail and Patrick requests that both Sienna and Maxine leave him to record one final message on his camcorder. When they return, Maxine changes her mind about helping him - she tells Patrick she loves him too much and rushes out.

Joe tells Lindsey he wants her and Kim out of the house. Lindsey tells Kim that they’re not going anywhere – she’s bought the Roscoe’s house.

Darren pays Neeta to have The Dog back for the day and proposes to Nancy who nearly chokes on the ring he’s placed in her drink. Later, as Darren is walking through the village, he hears a shout from the Blake’s flat.

Neeta is upset when her mother refuses to come to her and Mac’s wedding and Ellie suggests she should postpone. 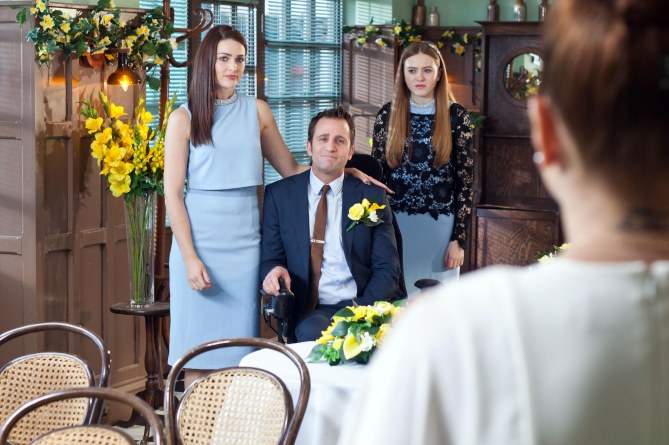