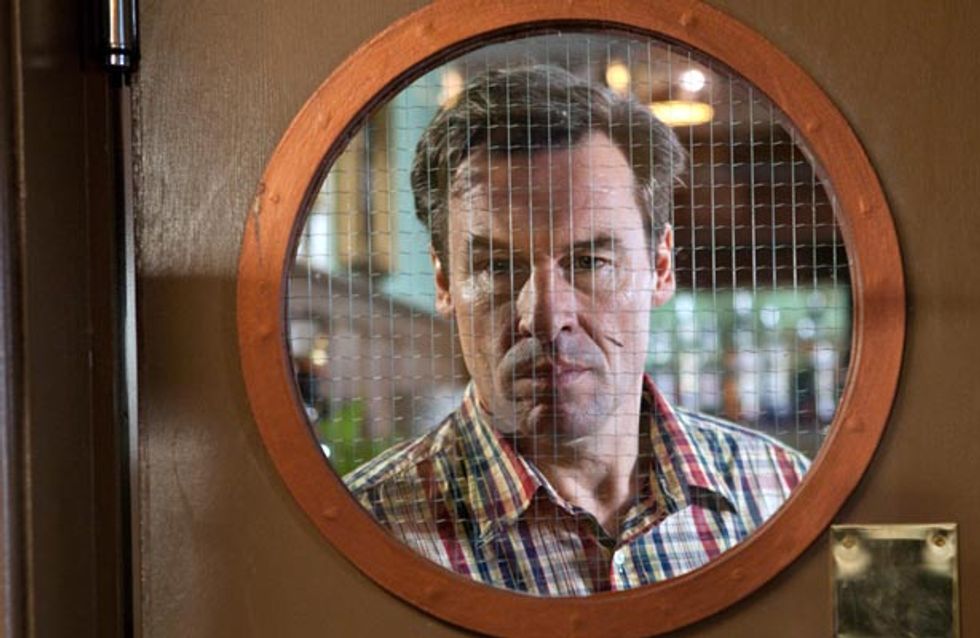 Fraser’s world comes crashing down around him, as Rose goes missing and cancels his honeymoon plans to confort Tegan. Grace is shocked when he tells her she has a half-sister, which turns to hurt when Fraser turns mean and tells her she should have died instead of Clare.

Robbie’s ready to cause trouble; Sinead better watch out. 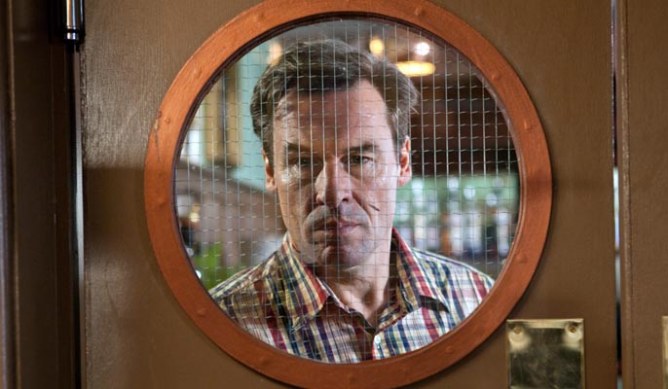