Hollyoaks 9/04 – Trevor and Grace prepare for their new lives

Trevor and Grace prepare for their life away from Fraser, but when Grace’s dad calls and tells her that he loves her, will she feel the need to go back?

Freddie and Lindsey are left with little choice but to reveal the truth, but are they too late?

Patrick is furious that his son was alone in the flat with Maxine, and picks up a belt, reading to hit her. She’s forced to tell him she’s pregnant.

Dennis tells Dodger that it’s now or never since Maxine has moved into the oarding him, but will he go for it?

Sonny’s determined to find out the truth about Katy’s death and tells Lindsey that he’s expecting the post mortem results and if there’s anything she thinks she could have overlooked, she should flag it up now. 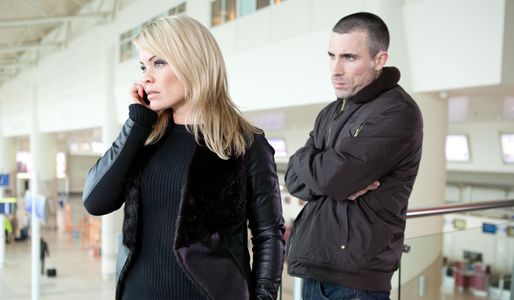 Hollyoaks 16/07 - ​Grace and Trevor are shocked

Hollyoaks 15/04 – Joe joins forces to get revenge of Trevor