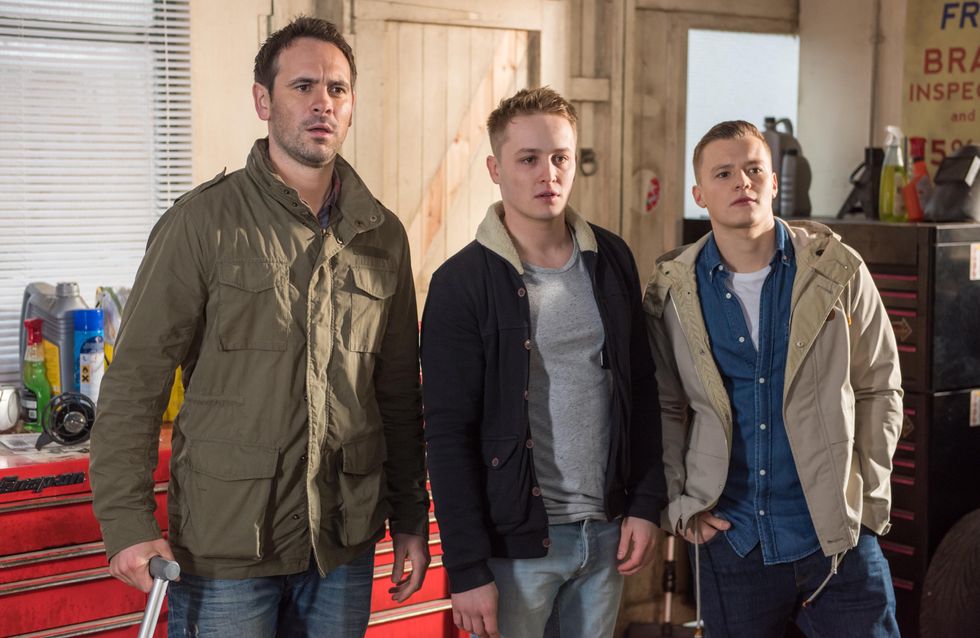 Lindsey tells Kim that Freddie is alive and goes to meet him armed with her kill kit. Meanwhile, Joe, Robbie and Jason are heading to the garage. They lift up the shutters and are stunned to see Freddie with Lindsey. Robbie and Jason are elated, but Joe is furious and wants Freddie to leave.

Trevor has had multiple locks and an alarm fitted at the flat. Unable to control the thoughts in his head, Trevor storms off but bumps into Sienna who is carrying a colouring book and pencils. She suggests he have a go at colouring to calm him down. 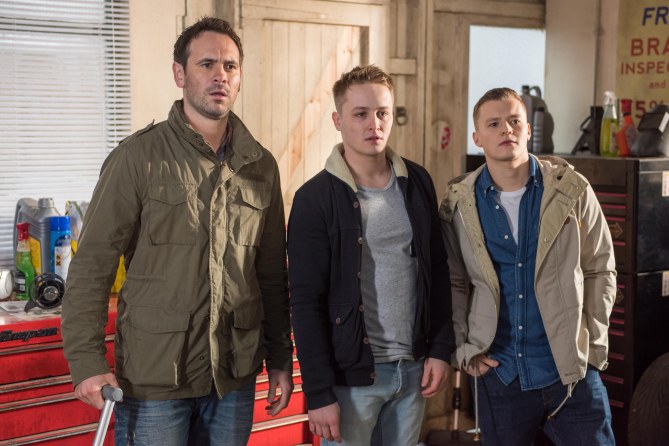