by the editorial team Published on 4 September 2013 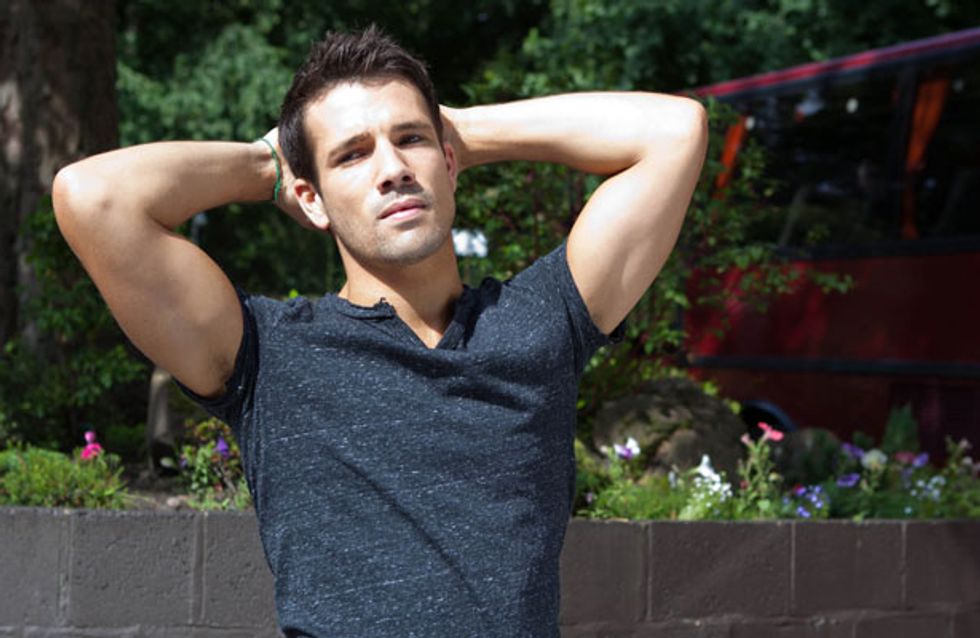 Hollyoaks fans, listen up! We've got all you need to know about Hollyoaks actor Danny Mac and his character Dodger Savage. Wanna know who he's dating or who's his best mate on set? Or are you keen to know the full back story of Dodger Savage? From his Sexiest Male award to Dodger's unusual love triangle - we've got it all here...

Danny Mac was born in Bromley in 1988 but grew up in the quaint seaside town of Bognor Regis.

Like so many TV stars, he knew he wanted to act from a young age. His inspirations? Grease, Michael Jackson and James Bond, of course! He even hopes he can take on the role of 007 one day. He's certainly got the looks.

He trained at the Arts Education School in London - which counts Julie Andrews, Samantha Barks, Darcey Bussell and Will Young amongst its alumni - before landing a role in West End musical Wicked.

Danny's other theatre credits include The Apollo Victoria 80th Birthday Gala, Fly With The Stars, Cinderella and Les Misérables.

Danny joined Hollyoaks as Cockney Dodger Savage in 2011 and in 2012 he was nominated for Sexiest Male at the 2012 Soap Awards. For some reason, he was beaten by EastEnders' Scott Maslen. Fortunately, though, he nabbed the prize in 2013.

Danny's best mate on set is James Atherton, who plays his sibling Will Savage.

He said of his co-star: "We play brothers and live together, we get on really well. Everyone loves Jim - he's everyone's best mate."

Danny started dating former Hollyoaks babe Carley Stenson back in 2011 - but it's a wonder he got a second date!

She revealed about the first time they went out together: "He called me a different girls name and got really drunk! Ha ha but I don’t regret giving him a chance to redeem himself, he certainly did!"

It's no surprise, then, that Danny has admitted he's pretty similar to his 'Oaks character.

He said: "I look and sound a bit like him and all his likeable characteristics must be similar to me! All his best bits are me and the worst are fictional, ha!

"I think we are similar in a way, as I'm 'one of the boys'. However, I'm a thinker and quite rational about stuff that surrounds me."

Dodger Savage made his first appearance on Hollyoaks on 7th April 2011. The cocky character was introduced as part of the Savage family. Dodger is brother to Liberty and Will and the son of Dirk Savage - though he later finds out Dirk isn't his biological father.

His biological father is in fact Patrick Blake and Doger also learns he has a twin sister named Sienna. Dodger's mum, meanwhile, is thought to be mentally unstable and lives in a nearby mental hospital.

Dodger is a bit of a know-it-all Del Boy - the kind of guy you know you can go to if you need fake ID. Despite this, he's a protective older brother and cousin to Dennis and ensures they want for nothing.

When the family are evicted from their home, they move into the McQueen family home while they're on holiday. When Myra McQueen arrives home, she demands they leave and though she briefly changes her mind they end up living in a caravan outside. They then move into a houseboat on the river in front of The Dog.

When Dodger's not living up to his name with questionable business deals, he's romancing the Hollyoaks babes. He was in a relationship with Texas Longford before she dumped him and married his brother, Will. Dodger and Texas almost got back together - but then Will murdered his new wife so their romance was quickly over. Because of all this, the brothers have a difficult relationship.

Another of Dodger's exes is Theresa McQueen, but it wasn't serious and he enjoys keeping up his ladies' man reputation. 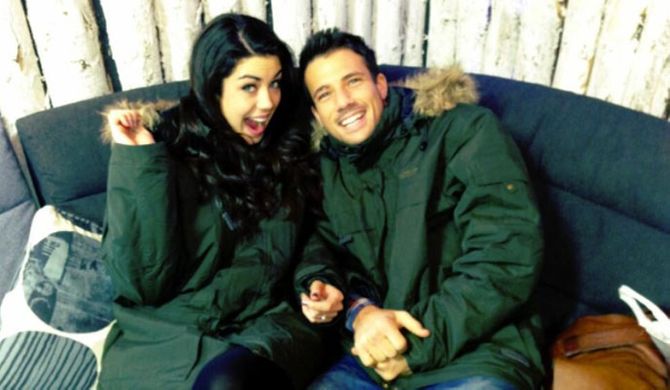