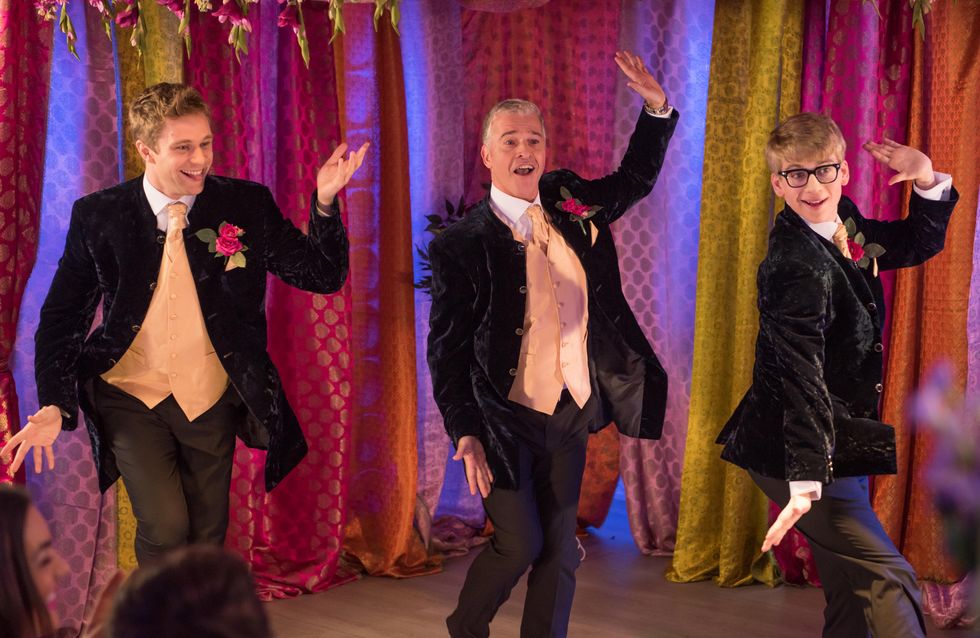 Cindy is panicking as the day of Neeta and Mac’s wedding arrives, while Neeta finds out Ellie has cancelled her caterers. Alfie gets the DNA results back. He asks Tony to help with the wedding catering but when he leaves his bag at The Hutch and Tony goes through it, he spots his name on the DNA letter and thinks he’s Alfie’s father! Cindy tries one final time to talk Neeta out of going through with the wedding. Elsewhere, Ellie finds Cindy and Mac’s fake wedding annulment and is adamant that she is going to tell Neeta. At the ceremony, Cindy tries to come clean to Neeta. Nathan, Alfie and Mac preform a Bhangra dance to the guests. Cindy panics when Mac won’t let her tell him that they’re still married.

Cleo gets cold feet about going to university so Harry and Myra talk her in to looking at some new prospectuses at Esther’s Magic Bean. When they head to the counter, Pete arrives - he picks up one of the prospectuses and makes a quick getaway. Later, Cleo is feeling upbeat until the missing prospectus gets posted through her letterbox with a message – “I’ve missed you”.

Maxine finds out about the letter that Patrick sent to his solicitor and calls on Darren for help. Maxine and Darren visit Patrick’s solicitor and Darren sets off the fire alarm distracting everyone so they can search the office 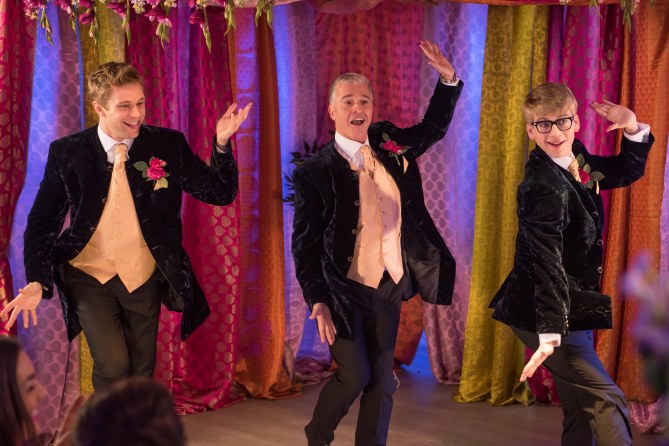