by Adrián Martín Published on 14 November 2012 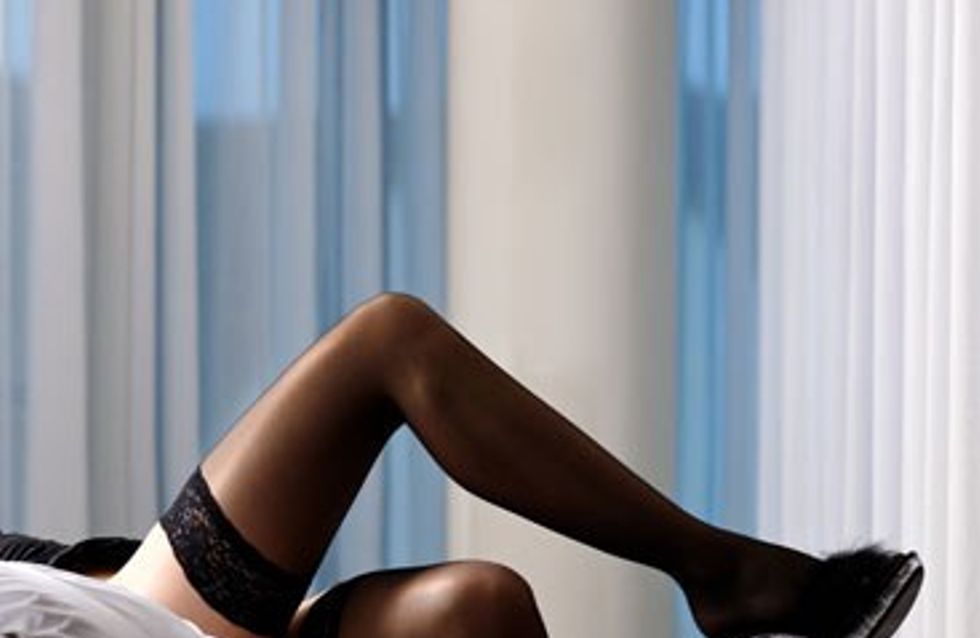 We spoke to her about the new wave of domination, feminism, domming and the weirdest thing she’s ever been asked to do.

I would manipulate and control men sexually but in a sensual way. It was all about restriction and frustration. I’d see up to five clients a week. We’d sometimes meet at their house, often in hotels, sometimes in a flat shared by sex workers or in a dungeon in East London that you can rent out.

How did you get into it?

Weren’t you tempted to get a waitressing job?

I could earn in an hour what I would earn as a waitress in a night, I earned about £150 to £200. Plus, I was surprised by how much I enjoyed it. Not because I got sexual enjoyment out of it, it was just so curious psychologically. It was a great insight into human nature, the male mind and sexuality.

There were three different types. There was the traditional public school boy between 40 and 60 years old who wanted to be teased and spanked. With them there is minimal sexual contact, it’s all in his mind. Then there was the 40 to 50 year old who was at the top of the career ladder but was sick of always being in control and responsible.

Finally there was the younger breed who wanted a bossy woman. Women often submit sexually at home, men are expected to take the lead and they don’t want to do it all of the time.

What was the most common thing you were asked to do?

Spanking was very common, there was one guy who wanted to be treated like a little girl, dressed up and spanked.

Cuckolding was also pretty normal – guys would want me to go into huge details about how sexually inadequate they are and tell them that their wife is sleeping with someone else. Foot worship also came up a lot. But being teased and denied were the main things.

What was the weirdest thing you were asked to do?

One man who wasn’t a client had a scissor fetish and wanted me to enact cutting his penis off.

I loved teasing. The whole experience was a big confidence booster because it was to do with what comes from inside, not about your appearance. Having had eating issues in the past it was good, especially because clients want you to be curvy as it’s womanly and real.

How did you get clients?

There are a couple of sites where you can advertise yourself. People would email me and say what they were looking for, I would only respond if I wanted to do it. I would turn down jobs if I thought I wouldn’t enjoy doing it or if I didn’t think it was healthy on their behalf.

If I thought someone wanted undue physical harm – it’s illegal to permanently harm someone – or if I thought they had relationship problems and were using this as an escape I wouldn’t do it. I learnt to trust my instincts.

Did you ever feel unsafe?

No, because I was taught how to get and meet clients. Plus, if someone is truly submissive they never want to harm you.

You got into a submissive relationship yourself, why?

I met someone who had it in him to do it. So we tried it out. It didn’t go well though, because he wasn’t psychologically healthy enough to have that kind of relationship and he was doing it for the wrong reasons.

You’re a feminist, did domming clash with that?

Definitely not. Yes, I was objectified, but I was an active object. I controlled the terms, I pretty much chose what I wore and everything was on my terms, more so than any job I’ve ever done. We all sell our labour in some way. It’s not feminist because I’m controlling men, but because I was making money on my terms.

Has it had an effect on your sex life now?

It’s made me more open minded, confident and positive. I’ve had understanding partners who aren’t threatened by it, because really nothing can beat having sex with someone you love.