Home / Women in Focus / Key debates / Paid time off for your period…huh?

Paid time off for your period…huh?

by Maria Bell Published on 7 August 2013 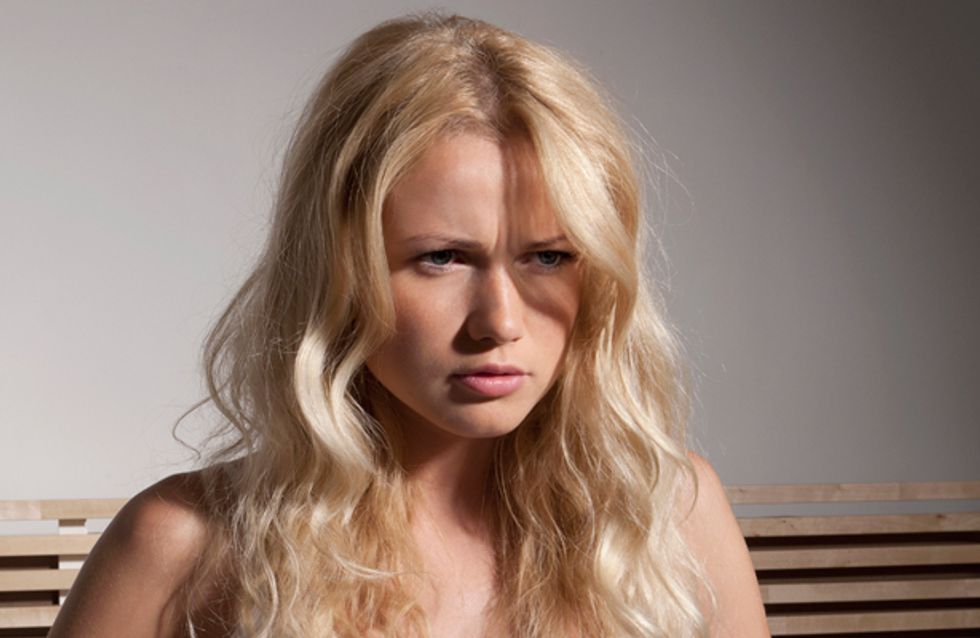 We’ll skip pass the various red paint/wave euphemisms (even though there are ALWAYS new laughs to be had there) and get right to it. Having your period is a pain in the ovaries and now, thanks to politician Mikhail Degtyarov, in Russia you could have two days off – PAID FOR – every month during your period for the inconvenience…

First off don’t get too excited and start chucking away those emergency packs of paracetamol while shouting ‘MIK-HAILELUJAH’. We see warning bells.

Mikhail Degtyrev says that the disruption caused by menstruation can be so acute that it can present a problem for society. Expressing his outline for the proposed law on his website, he states:

“During menstruation, most women experience psychological and physiological discomfort. The pain for the fair sex is often so intense that it is necessary to call an ambulance.”

Now we don’t know about you guys, but things do tend to get a little crazy hormonal when we’re on our periods – but ‘psychological discomfort’ – Mik, please.

Unsurprisingly this proposal has provoked sharp criticism from women's groups in Russia.

Russian human rights lawyer, Anna Sobko told the Daily Mail:​ "This argument is obviously improper, unreasonable and nothing close to being serious."

Now this isn't the only flirtatious comment on casual sexism and women's sick leave. In 2011 Alasdair Thompson, chief executive of New Zealand's Employers and Manufacturers Association, admitted that there was a gender pay gap in New Zealand, but instead of talks of glass ceilings he said this was mainly due to childcare and 'monthly sick leave'.

He said: ​“It’s a fact of life”. Look at who takes the most sick leave. Women do, in general. Why? Because once a month they have sick problems. Not all women, but some do."

While recognising that some women do indeed suffer intense pain due to their menstrual cycle is a great nod towards acknowledging that whilst we're all equal, we're not all the same and maybe in some cases things should reflect that. We can't help but feel that this *cough sexist* idea of getting two days off, paid for, might just act as another excuse to shove women out of the workplace and back into the house where they really belong.

But this isn’t just about us, what do you lot think? Is it OK to have a little paid for TLC during your time of the month or is the whole thing a bit ridiculous? Or even insulting?

Let us know what you think by tweeting us at @sofeminineuk.