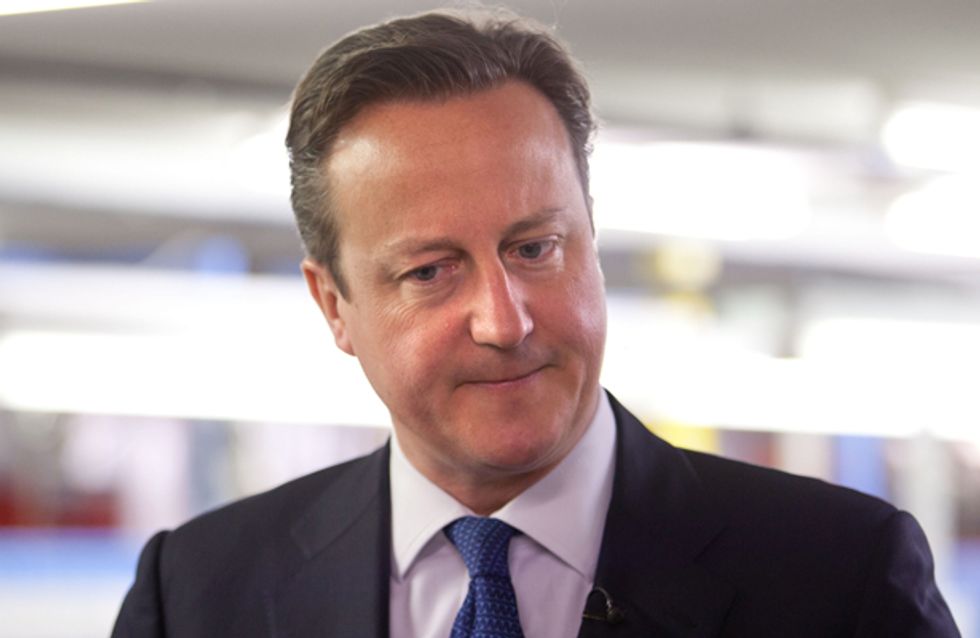 You'd think (or at least hope) that in Westminster of all places, instances of sexual harassment just wouldn't fly. Well not according to a Channel 4 investigation into sexual harassment in Parliament. Not at all.

Workplace harassment is something that can take place anywhere, it doesn't matter if you're a waitress or an employee in the most powerful place in the UK, Westminster.

So in the wake of recent allegations, Channel 4 set out to speak to 70 people across all three parties and at all levels, to gage the level of sexual harassment at Westminster. What the investigation found was:

But is it totally surprising? Not if you look at recent cases that have come to court from the Commons, like the allegations against Nigel Evans.

Although he was cleared of all charges just this morning, the case has brought a slightly unwanted (but very real) look into what life is like for younger employees in Westminster. Especially after he admitted sleeping with a man 33 years his junior, who had previously done work experience there.

And then there was the political circus surrounding the case of Lib Dem peer Lord Rennard. ​

But even after these two high profile cases, Westminster shies away from tackling the obvious major failings. As Cathy Newman says in the video, she reports that a Tory MP had told her that "people joining parliament should know what they’re getting into" and those who feel victimized should simply "grow a pair".

What could be considered surprising though, is that this isn't the usual case of the handsy old man all over his female secretary, the majority of the cases mentioned in the video came from young men.

You can see the full video here:

Although MPs behaving questionably in this country is nothing new, we can't help but feel that the level of sexual harassment in Westminster in 2014, is shockingly unacceptable. As Cathy Newman says: "It’s still very much a case of put up or shut up, Westminster still has a long way to go."

Shocked? Or just think it's part and parcel of Parliament? Tweet us at @sofeminineUK and join the debate.