Home / Women in Focus / Key debates / The name game: Why did J.K. Rowling use a male pen name?

The name game: Why did J.K. Rowling use a male pen name?

by the editorial team Published on 1 August 2013 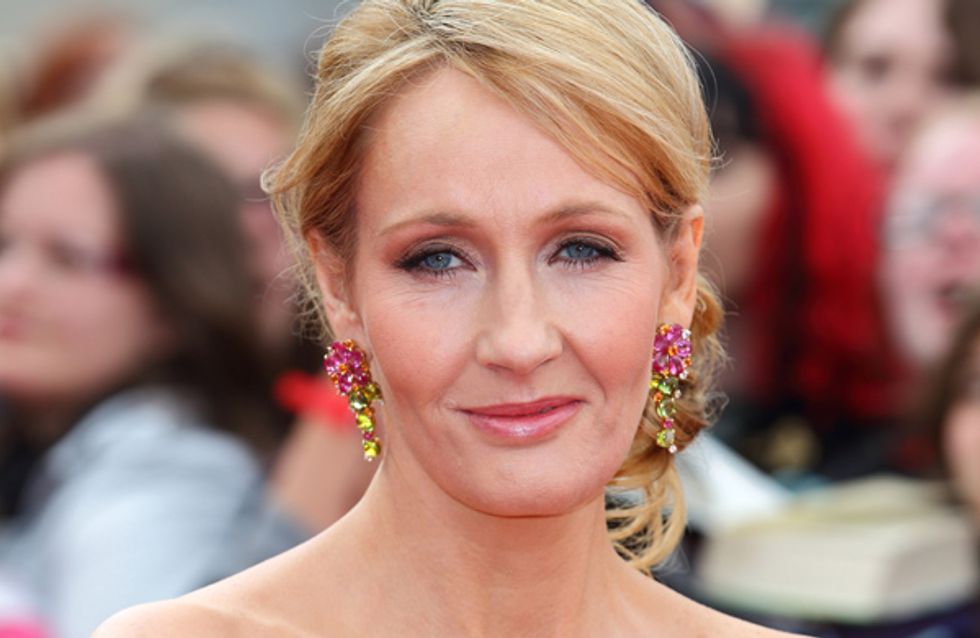 J.K Rowling was publicly outed as the author of the brilliant detective thriller The Cuckoo’s Calling. It was revealed that what was at first believed to be a modestly successful debut novel by author Robert Galbraith, was actually penned by the super successful Harry Potter author. It took several months for the subterfuge to come to light, and when it did it made front-page news.

After the fantastic global success of Harry Potter – sales totalling more than £237 million – it’s understandable that the novelist might choose to publish under a false name to avoid letting her previous success overshadow her latest book.

But why did she choose an undeniably male name, instead of choosing a female one?

Despite the fact that it’s 2013, the world of literature is still firmly stuck in the past in terms of gender equality.

Sexism is something which most industries struggle with, but book authorship is the only occupation where women actively – and frequently – masquerade as men.

A Harry Potter play has been announced for West End
We’ve had the books, we’ve had the films. We’ve had the theme parks, the studio tour, the many different conventions and all the merchandise you could ever think of, including hippogriff knitting patterns. The one thing that has been missing from the Harry Potter universe was a genuine theatre production, but that’s about to change as a stage play based on the boy wizard has been announced, and it sounds amazing!

From taking on a wholly male name – like J.K. Rowling and Robert Galbraith – to making forenames gender neutral by just using their initials – a common practice used by S.J. (Sharon) Bolton and S.J. Parris a.k.a Stephanie Merritt – its an endemic practice that has been going on for far too long.

​This is because certain genres it still helps to be a man – men write the serious novels, while female writers are often indifferently chucked in the ‘chick-lit’ category. ​Their work is seen as lighter and frothier compared to the work of their male contemporaries.

This is especially true of crime, sci-fi and detective fiction, despite the fact that there are just as many talented female writers in these genres as there are male.

​J.K. Rowling isn’t the first woman to change genders and publish under a cloak of masculinity – many famous authors throughout history have written under a pseudonym.

Harper Lee, author of To Kill A Mockingbird, dropped the forename ‘Nelle’, famously the Brontë sisters (although this was 170 years ago), published under the names Currer, Ellis and Acton Bell.

This was because as Charlotte astutely explained: “We had a vague impression that authoresses are liable to be looked on with prejudice.”

But it’s an undeniable fact that some of the most successful authors in history are female and the weekly book charts feature just as many women as men.

So why is that this unprogressive and sexist perception of authorship still exists?

J.K. Rowling’s pseudonym highlights a real issue in gender equality, but it’s one that seems to continue to fly under the radar.

Even during all the furore caused by her unmasking, very few actually remarked at the fact that the Harry Potter author used a male name.

Hopefully the bias will one day shift and women will stop needing to mask their gender in order to be successful authors.

​But for the time being it looks like books will continue to be judged by their covers – and the author’s sex. Which really is a shame.

What do you think about J.K. Rowling and her male pen name? Tweet us @SofeminineUK!