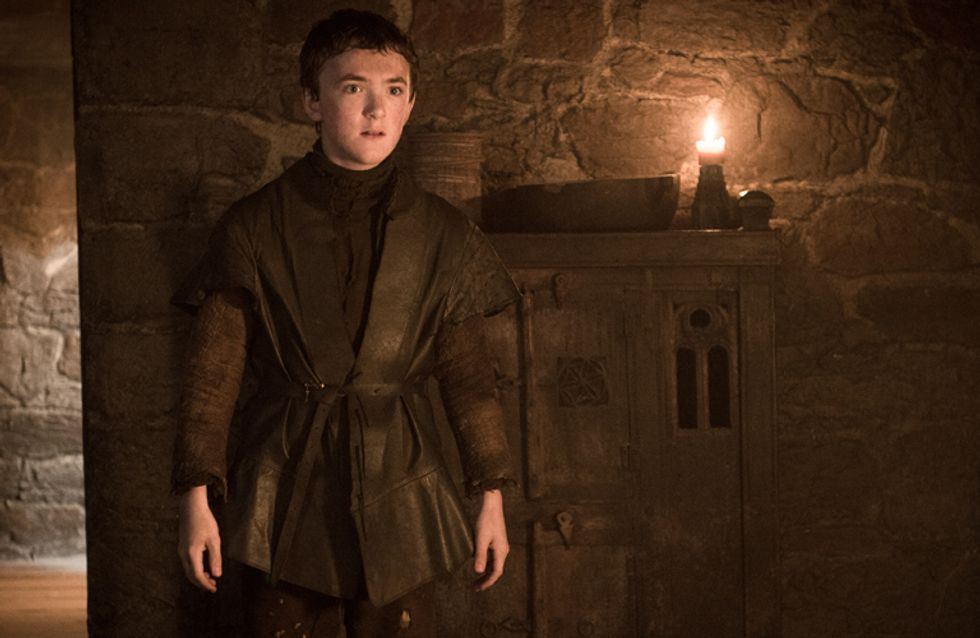 So in the Game of Thrones' season finale 'Mother's Mercy', several truly horrendous events took place, one of which sent viewers into a state of total denial because for God sake that character was EVERYTHING. Here are all the signs you know that last scene didn't REALLY happen, right? RIGHT?

*WARNING! ALL OF THE SPOILERS AHEAD!*

As many of you are aware, something rather unfortunate happened in the season finale of Game of Thrones.

Jon Snow was betrayed by the Night's Watch and was stabbed like, 2947 times.

Naturally, we refused to believe our eyes

I am in the state of denial. But Jon Snow is alive! Praise the old gods and the new!

We spoke of what is and what isn't

We did some research

We brought up past historical references

Then we simply denied denied DENIED.

I absolutely REFUSE to believe Jon Snow is dead. Nope.

We discussed what REALLY happened

We also shrugged his injuries off

Jon's always been a tad melodramatic after all

So you see? Nothing to worry about. Walk it off Jon, it's all fine. Lalalalalala.

Join us in our denial and tweet us @sofeminineUK!