by Emmy Griffiths Published on 3 June 2015 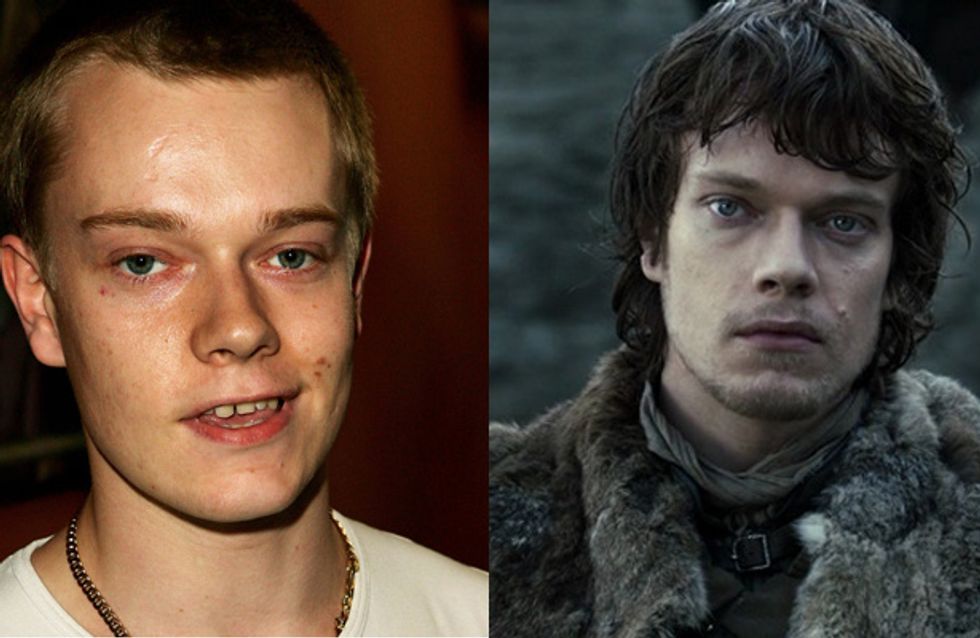 Jon Snow didn't always have his flowing locks, Sansa wasn't always ginger and Varys wasn't always bald! Here are snaps of the Game of Thrones cast before they were famous...

From cutey to the most unfortunate member of the Stark family!

Where are your curls Kit?!

We sort of get the weird attractiveness of Littlefinger now.

She doesn't smile like that in Game of Thrones!

Sean Bean is like a fine wine, improving with age. Young Sean, meh. Season one of Game of Thrones...OOF.

She's always been a stunner!

Aw, back in the day where Alfie was just Lily Allen's weed-smoking, telly watching brother.

Could Natalie Dormer be more gorgeous?!

Nikolaj is at his prime in Game of Thrones, let's just admit it.

How much does a younger Michelle look like Sansa?!

Look at those cheekbones!

Okay, so Charles Dance was an absolute BABE.

Loving the pearls Lena. Loving them.

He has hair and it doesn't feel right.

His face hasn't even changed!

Peter, there is NEVER an excuse for rocking a mullet! Never!

Who do you think has changed the most? Tweet us @sofeminineUK

What I Learned Watching Game of Thrones Season 5 Episode 8: Hardhome

​Richard Madden Predicts The Ending Of Game Of Thrones